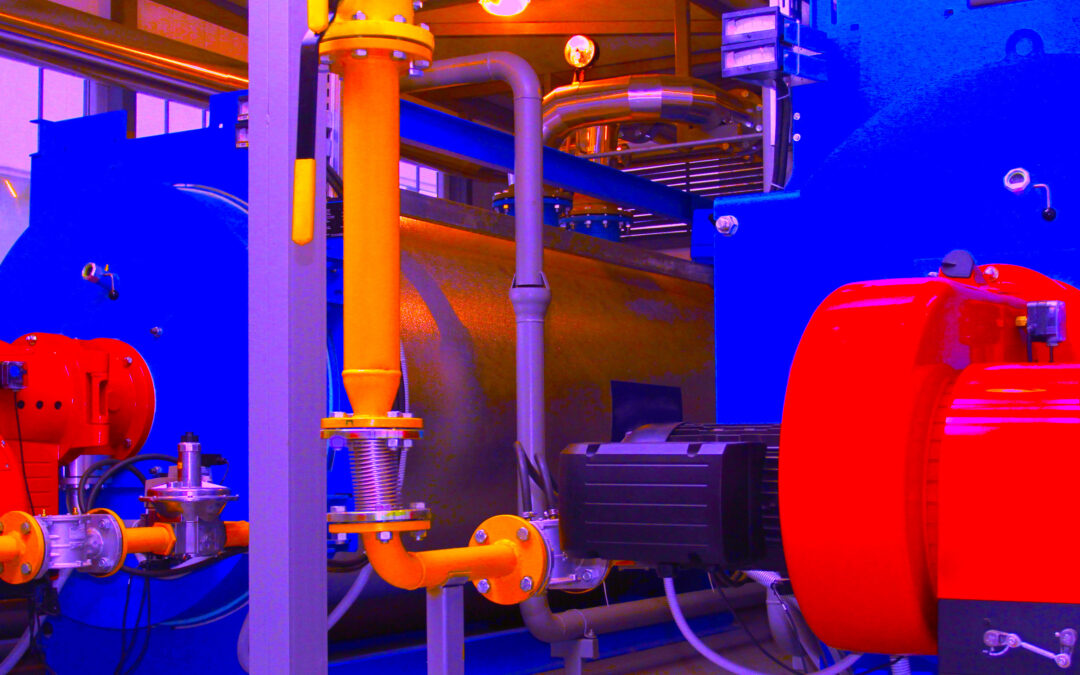 Having recently concluded my seven-part series (see links at the end of this article) on leading asset-management indicators that drive proactive behaviors in maintenance and reliability, I’m now turning my attention to lagging metrics. Think of leading indicators as the cause and lagging indicators as the effect in terms of equipment-asset performance. In this article, the first installment of a short series, the focus is on Mean Time Between/To Failure (MTBF/MTTF).

At first glance, MTBF/MTTF seems obvious. Hold on, though. Not so fast. To be clear, MTBF/MTTF is a relatively complex metric. Let’s explore this further.

For our centrifugal pump example, we must track the reliability for the system, which, among other things, would typically include the pump, motor, coupling, motor-control center (MCC), inlet piping, and outlet piping. In addition, we must monitor the performance of all those components individually, along with various parts associated with each component’s assembly. So, for the defined-level analysis, calculate MTBF/MTTF by adding the running time/cycles/miles/etc. for failed and unfailed items alike and dividing that sum by the total number of failures observed (Fig. 1). 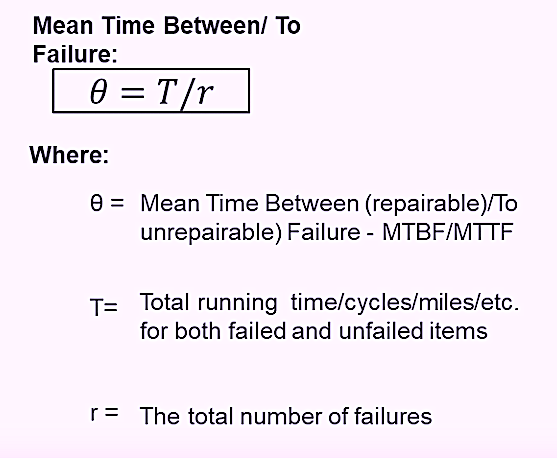 Fig. 1. The formula for calculating MTBF/MTTF.

For example, if an asset or component has a MTBF/MTTF of 1,000 operating hours, one might decide to schedule a rebuild or replacement at some time before 1,000 hours (say 800 hours). Without knowledge of the variance, which is the second moment of a probability distribution, a reasonable decision can’t be made about that 1,000-hr. MTBF/MTTF.

On the other hand, what happens if the MTBF/MTTF is 1,000 hours and the standard deviation is 700? In this case, we would need to subtract 1,155 from 1,000 to determine a suitable rebuild or replace time. But that results in a negative number. Probabilistically, one would not be able to even start the machine in question. This clearly is not reasonable.

THE RISK PROFILE AS A FUNCTION OF TIME
In addition to considering the variability about the MTBF/MTTF, we must also consider the failure-risk profile as a function of time (Fig. 2). Some machines, including components and their parts, experience a higher risk of failure when they’re new. Such events are sometimes referred to as early-life, infant, or so-called “burn-in” or “run-in” failures. In other instances, we observe a constant risk of failure over time. And in still other cases, the failure rate will gradually increase or geometrically increase as a function of time. Understanding the risk profile as a function of time is essential for making informed and effective asset-management decisions. Those different risk profiles as a function of running time/cycles/miles/etc. create very different probability distributions. 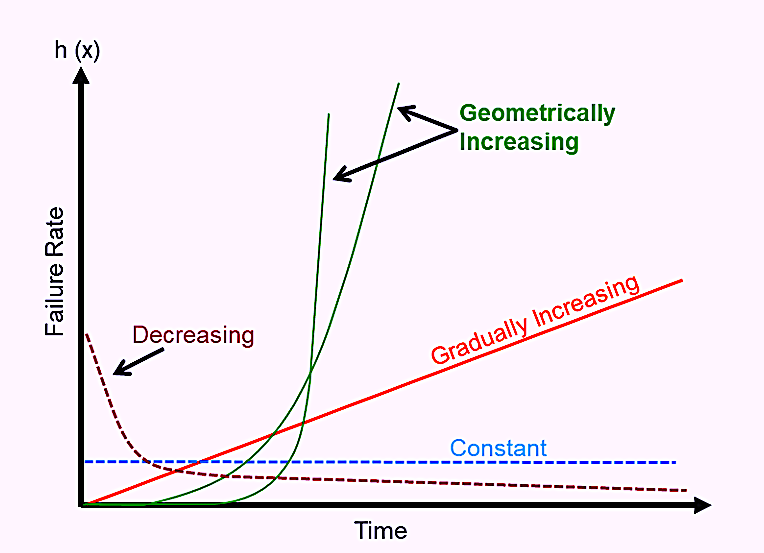 Fig. 2. Different failure risk profiles as a function of time.

LOOK TO WEIBULL ANALYSIS FOR HELP
Reliability engineers employ Weibull analysis to gain an understanding about the risk profile as a function of time for equipment assets, their components, and the parts for those components. An essential output from Weibull analysis is the Beta Shape Parameter (β).

A decision to rebuild or replace an asset, its components, or the parts of those components, based on running time/cycles/miles/etc., only makes sense when the β shape parameter is well above 3.5. 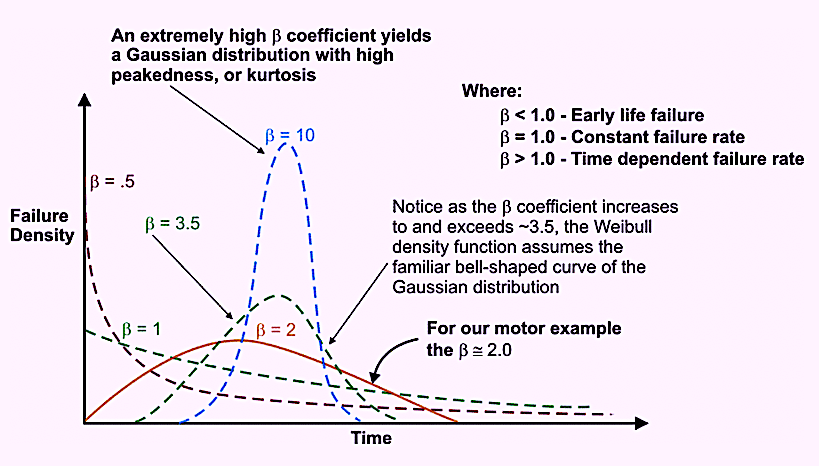 CONCLUSIONS
Mean Time Between/To Failure (MTBF/MTTF) is the average, which can be a very misleading (click here to see my article, “As A Metric, ‘Average’ Can Be A Dangerous Number”). Without knowledge about the variability of the average and the risk profile as a function of time, some very poor equipment-asset-management decisions can be made. Also, keep in mind that we must evaluate failure probability at the system, component, and part levels to make smart decisions and ensure effective allocation of asset-care resources (money and time).

Next week, we’ll continue the discussion on MTBF/MTTF by focusing on the effect of different failure modes.TRR

ABOUT THE AUTHOR
Drew Troyer has over 30 years of experience in the RAM arena. Currently a Principal with T.A. Cook Consultants, he was a Co-founder and former CEO of Noria Corporation. A trusted advisor to a global blue chip client base, this industry veteran has authored or co-authored more than 300 books, chapters, course books, articles, and technical papers and is popular keynote and technical speaker at conferences around the world. Drew is a Certified Reliability Engineer (CRE), Certified Maintenance & Reliability Professional (CMRP), holds B.S. and M.B.A. degrees. Drew, who also earned a Master’s degree in Environmental Sustainability from Harvard University, is very passionate about sustainable manufacturing. Contact him at 512-800-6031, or email dtroyer@theramreview.com.