Part V, The Possibilities of Probability: Example Of Non-Linear Failure Curves And RUL 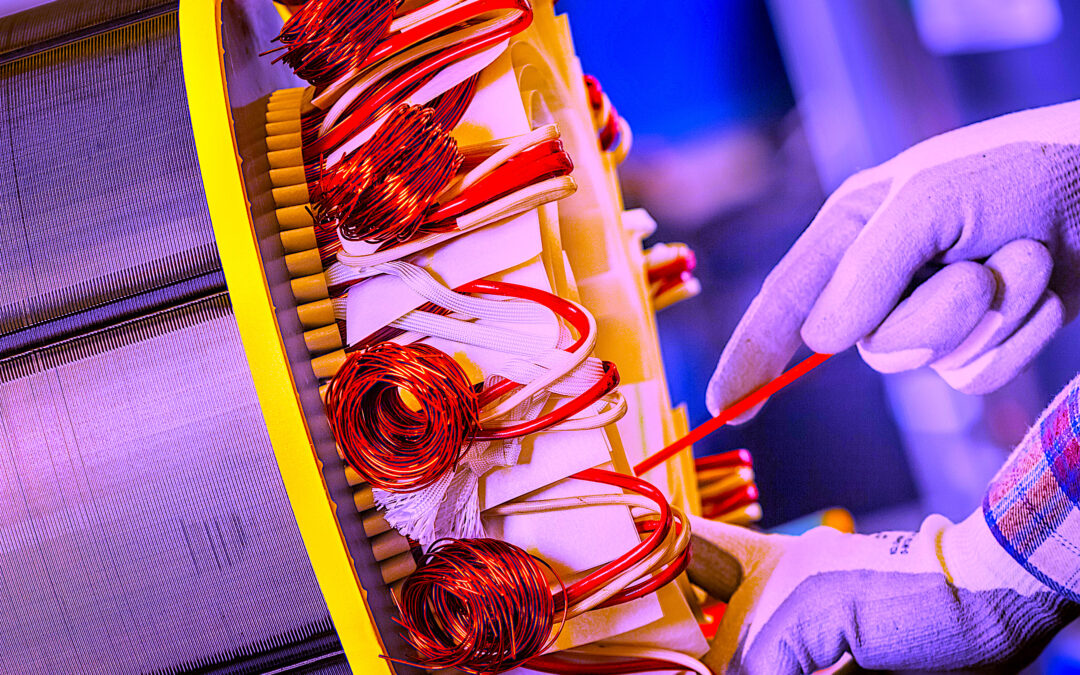 As noted in Part IV of this series (see link below), determining the potential life of a machine can be relatively complex and, thus, call for some detailed experimental studies. In this series installment, we will review the potential life of the insulation on a 50-hp, 1800-rpm motor at constant speed and load.  For variable applications, such as those in EV (electric vehicles), a machine-learning (ML) or statistical study across speeds and loads using different operator and environmental information would be applied.

In effect, the electric motor insulation system could sit at room temperature in a static atmosphere for 2.828*1013years, which, of course, is theoretical and does not include any external factors. Without outside sources, if the motor had Class F insulation (155 C) operating at 120 C, the expected life would be 283.3 years (calculated by replacing 25 C with 120 C) 2.4817*106 hours. Since this is an unusually long expected life, we need to start considering other life impacts (multi-factor aging), starting with electrical stress, from Part IV, Equation 6 and using the operating temperature of 120 C, as presented in Example 2 below:

If we include thermal shock in our experiment, as shown in Part IV, Equation 6, there will be 20 hours of thermal shock applied from the 220 hours, which is depicted in Example 3 below:

The result is a drop to 4.74*105 hours, or 54 years. If we also review the vibration impact from a study and find that 80% of machines fail at 180 hours when 160 hours of excessive vibration due to unbalance or misalignment (simulated), which results in Example 4 below. Failure is determined when the winding fails expected test results.

The added high vibration reduces the life from 54 years to 6 years.  The vibration/shock for the experiment is set at 0.4 in/sec for this impact.  An adjustment to 0.2 in/sec results in 11 years for the insulation system from the experimental data.

If contamination is included, such as moisture and grease, at 50 hours during accelerated testing and failure is defined as low insulation resistance at 99 hours, by, applying Equation 9 in Part IV, the expected life would be as found in Example 5 below:

With all conditions above, our motor could operate continuously for 2.7 years.  These conditions, from an experimental standpoint, are extreme and provide a threshold for the point where 20% of machines would fail.

Based on our original data, the B20 of the machine starts at 59.5 years. Then it’s adjusted based on operating environment. However, a combination of thermal shock, vibration, and contamination drops the expected life to 2.7 years. In such a case, testing and predictive-maintenance (PdM) inspections would be able to identify when the different conditions become part of the expected life of the insulation system.TRR