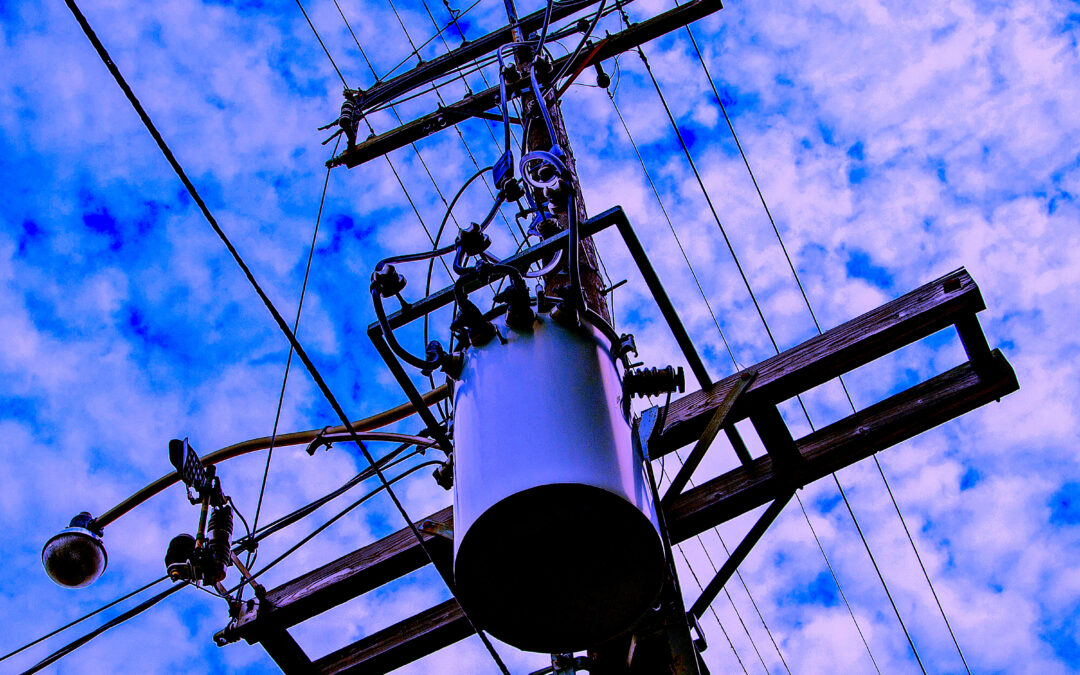 As explained in Part II of this series (see links to all parts below), Electrical Signature Analysis (ESA) is used in a manner similar to vibration analysis for defects in transformers, while the electrical data provides information on other conditions surrounding the insulation system and core. In the case of vibration, although the method hasn’t been rigorously tested on dry-type transformers, ESA can detect other conditions involving voltage issues (if testing toward the electrical load), or in current (if testing the primary of both oil-filled and dry-type transformers).

Click The Following Links For The Previous Articles In This Series

EXAMPLES: DETECTING TRANSFORMER DEFECTS WITH ESA
Many electrical defects are determined by examining the power harmonics of the transformer, which would include even harmonics when a fault is initiated, and sidebands of harmonics in spectral analysis. The primary challenge is distinguishing between harmonics related to single- and three-phase electronics, which encompass the 3rd harmonic orders (3rd, 9th…) from single-phase systems, and the 5th and 7th harmonic orders (5th, 7th, 11th, 13th…) from three-phase systems. An understanding of the electrical system is required to use ESA or other prognostics systems, such as vibration, for transformer analysis, which can be obtained from a single-line diagram which also identifies electronic systems, such as lighting and variable frequency drives.

For example, a variable frequency drive (VFD) on an electrical branch might be identified as an 18-pulse drive, which would mean that you could have higher 17th and 19th harmonic values than you would otherwise expect (+/-1 from drive pulses). If you have numerous single-phase electronic loads, you’ll have higher-than-expected 3rd harmonic content, as well as high current and harmonics on the neutral and/or ground. 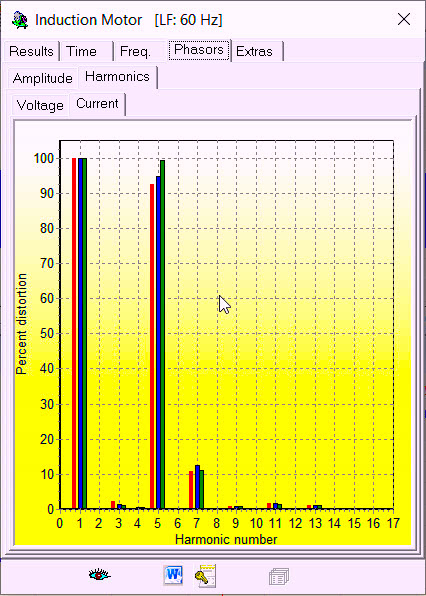 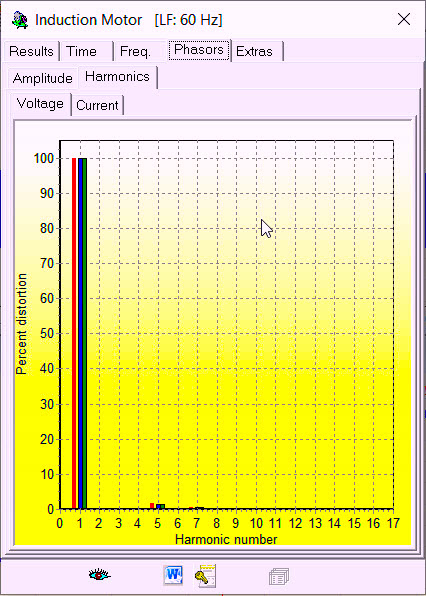 In another case, a 460-Vac motor on a VFD fed from a dry-type isolation transformer was analyzed. With audible noise (loud humming) coming from the unit, which also felt hot to the touch, a test was performed between the VFD and transformer. The results (in current), based on collected data are shown in Fig. 3. They indicate significant harmonic content. 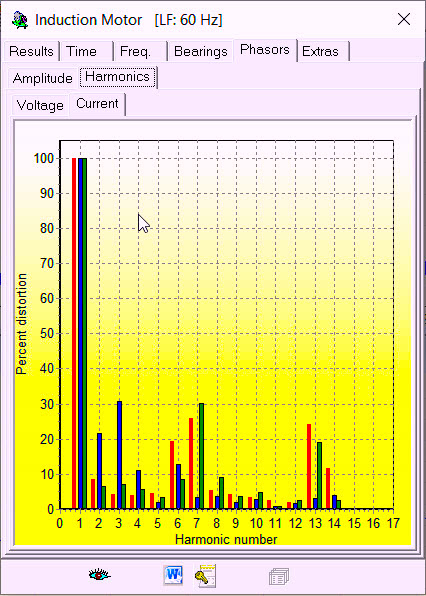 In a review of the voltage harmonics in Fig. 4, it became apparent that an issue in the transformer needed to be addressed. 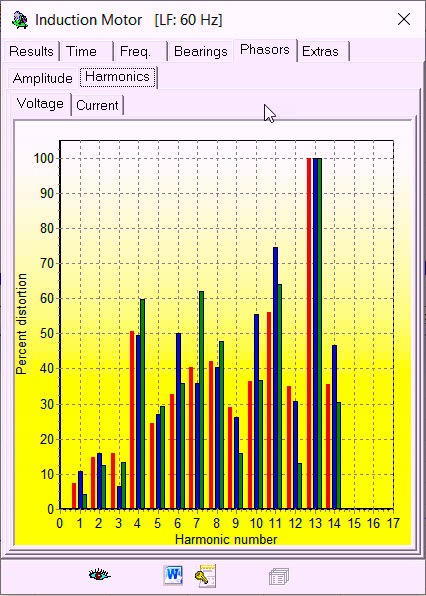 Fig. 4. Voltage harmonics are in both even and odd multiples
of line frequency, with increasing values. It is unusual for
a transformer to still operate in this condition

In a review of the high-frequency voltage spectra (Fig. 5), it was noted that broad peaks existed around many of the line-harmonic peaks. This points to the presence of looseness, which, combined with the loud humming noise, are indicates loose transformer coils and possible arcing.

Fig. 5. High-frequency voltage spectra of the transformer, which
also shows a 5k-Hz drive-frequency peak. Circled peaks are
related to movement and electrical discharges.

Fig. 6. Waterfall plot of Fig. 5 showing variations that are
the result of a response from the VFD and mechanical
resonance within the transformer.

Looking closer look at the amplitude, frequency, and time spectra (waterfall plot), it was noted that while the line frequency is fixed at 60 Hz, the other frequencies vary. This is a combination of feedback from the VFD, some mechanical resonance at line frequency, and possibly sparking due to discharges from coil vibration (sidebands around power harmonics).

The voltage and current waveforms in Fig. 7 are quite revealing, in that they reflect some type of defect in the VFD side of the circuit. The voltage waveform noise is indicating issues associated with sparking and discharge and is the cause of the unusual THD. Phase 3 (red) in current was an indicator of a defect in a connection towards the VFD. Corrections included replacement of the isolation transformer and drive repair.

Fig. 7. The voltage and current waveforms from the 460-Vac motor
and VFD isolation transformer example. Phase 1 is blue,
Phase 2 is green, and Phase 3 is red.

BOTTOM LINE
Understanding the use of ESA in oil- and dry-type transformers can be a little more complex than analyzing electric motors, but many of the rules are the same. When testing on the secondary (load-side) of the transformer, voltage signature and voltage harmonics are used to evaluate the condition. Conversely, when testing on the primary (supply-side) of the transformer, current signature and current harmonics are used. Once anomalies are detected, they can be investigated through voltage and current spectra, as well as through power harmonics.TRR