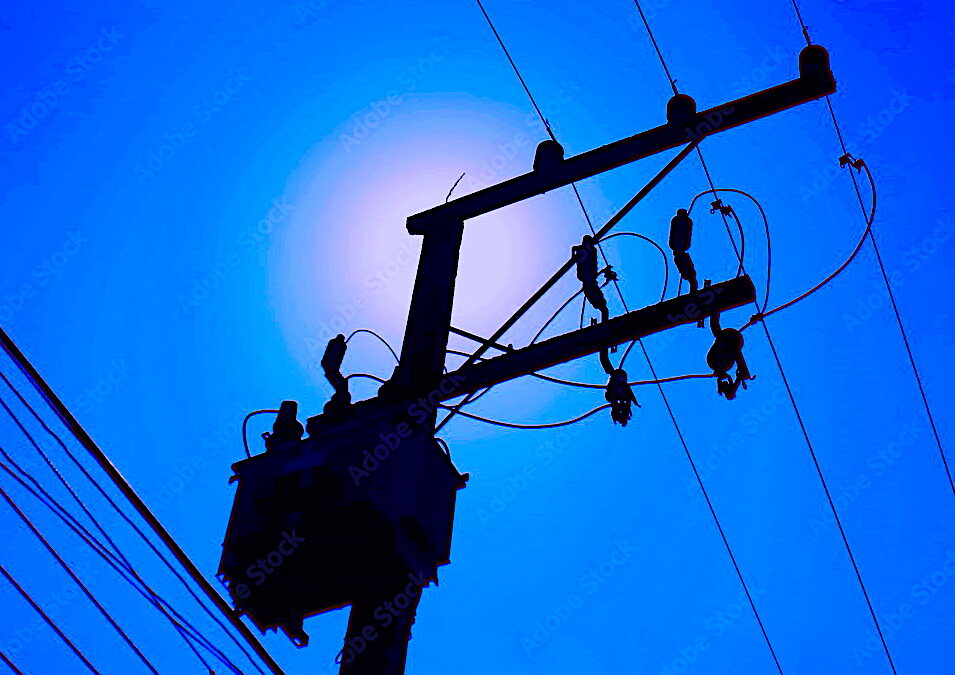 Among the challenges of aging electrical-transmission and -distribution infrastructure in the United States is the shortage of all transformer types. In addition, the use of traditional, complex monitoring methods for trending and prognostics in existing equipment limits early detection of faults. The unavailability of common, or even direct drop-in transformer replacements, was highlighted in Part I of this series (see link below).

To recap, Part I described Electrical Signature Analysis (ESA) monitoring a problematic set of unmatched single-phase, pole-mount transformers that a utility used to supply multiple commercial facilities. While the resulting unbalance appeared to be caused by a loose connection, that wasn’t true: It was, instead, a significant impedance (AC resistance) unbalance that caused a power factor and current unbalance within the electrical system of one commercial building due to an unmatched transformer.

All of this points to bad news for industrial and commercial operations alike. In the case of larger utility transformers, as well as plant transformers, for which delivery of replacements is now being quoted at 12+ months, the loss of a single main transformer can shut down a business.

The original concept behind ESA, sometimes referred to as Motor Current Signature Analysis (MCSA), was detection of faults in nuclear-power-industry driven equipment, such as the mechanical components of motor-operated valves at Oak Ridge National Labs (ORNL). [Ref. 1]  The original ESA patent application (in 1986) highlighted the ability to look at incoming power conditions, with a focus on driven equipment

In later years, the focus of industry and academic research was limited to electric motors, in particular the rotor. Research on driven equipment and transformers was pursued by only a handful of organizations and individuals, including the originator of ESA technology, Howard Haynes and his team at ORNL. The reason more research efforts weren’t pursued was, in large part, due to a somewhat narrow understanding of the technology: that the primary transducer of ESA is the magnetic field of an electric machine, whether that is an electric motor, generator, or transformer. Using the technology only to monitor the rotor or airgap of a motor, though, is tantamount to only using vibration equipment to analyze an accelerometer and ignoring other information, such as bearing conditions.

To date, there has been some published research related to the majority of expected electrical and mechanical vibration of oil- and dry-type transformers. [Ref. 2]  Common transformer faults include:

According to Antoun’s research, 73% to 84% of those defects can be detected with electrical monitoring, depending on the design, when considering ESA to be much like vibration analysis. The data can be further separated and classified based on specific vibration or electrical patterns, such as thermal, electrical, mechanical, or dielectric degradation. This capability has been recognized by other research, since 2000. [Ref. 3, 4]

Application of ESA as part of a transformer-monitoring and prognostic program can be implemented in conjunction with data collection or continuous monitoring of an electric motor or generator. But that can only be done if the transformer is directly in the circuit, without a variable-frequency drive or DC drive between the data-collection point and the test object. The approach can also include lighting-circuit applications, in which data is collected directly between the panel(s) and transformer, including pole-mounted transformers. In the case of inverter applications, such as solar-power generation or commercial/industrial applications, the data-collection point should be directly at the transformer or at the supply side of the converter or inverter.

In Part III of this series on transformers and ESA, we’ll start breaking down the types of signatures used to analyze common defects and offer case study examples. The signatures for mechanical-related defects will be similar in nature to vibration-analysis fault detection in transformers, but directly from the source (moving coils), which allows for easier analysis of mechanical defects. Electrical defects, which are directly measured and can be trended, will also be discussed.TRR