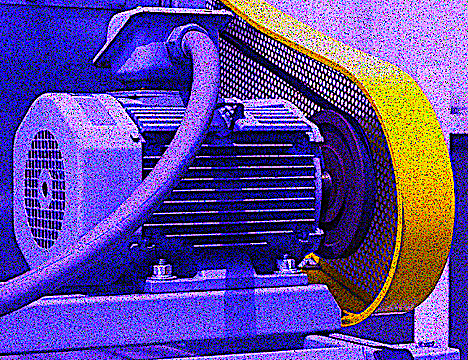 We frequently think of electric motors and driven equipment when the topic of energy efficiency comes up. On the other hand, the energy-transmission component, or coupling, also has an energy-efficiency rating that can be affected by things such as application and belt tensioning.

When paying attention to something as simple as proper selection of sheaves and belts, including ensuring that they are properly installed, aligned, and tensioned, you can have a significant and immediately measurable impact on energy costs; In fact, the overall impact can range from 2% to 6% (or more) of the system efficiency. There also can also be a reduction in maintenance and corrective-maintenance costs that typically are associated with poorly selected and maintained systems.

Although belts may seem simple, their use and application in electric motors can be relatively complex. In addition to the efficiency aspect of an electric motor and the driven equipment, it’s important to consider the fact that power from motors cannot be transmitted through couplings, such as belts, without additional losses. Such losses  come in the form of belt slippage; energy used to flex the belt as it transitions around the sheaves; and stretching and compression of the belt. For example, it’s estimated that standard V-belts have a maximum efficiency of 94%, which means 94% of the motor’s output-shaft energy is transferred to the driven equipment’s input shaft.

There are are several readily available means for achieving the maximum efficiency from belts and improving the overall efficiency of power- transmission applications. See the following list:

♦   Replace belts with notched designs, which can have efficiencies from 96% to 98%.

♦   Alternatively, replace belts and sheaves with cogged belts and sprocket-groove sheaves (timing belts). While these types of high-torque, no-slip replacement components usually require use of VFDs to prevent damage to the belts, sheaves, or driven equipment, they can have efficiencies as high as 99%.

♦   Tension belts to the application, not to the belts’ limits. Most belt manufacturers offer calculators for tensioning based upon the type of application and operating context. The energy savings would have to be measured before and after tensioning, though, as the efficiency impact can range dramatically due to the fact that additional losses, such as bearing friction, and belt-tension losses aren’t linear.

♦   Belt alignment is critical in reducing system losses. The additional friction of the belt on a single side of the sheaves can reduce efficiency by a minimum of 1%, which increases exponentially based upon severity of the misalignment.

♦   Maintenance of belts, even within the first 48 hours of installation, is important, as most will stretch a bit after they’ve been installed. While some tradespeople will “over-tension” belts based on assumptions of the amount of stretch, it’s a bad idea. That’s because some may not stretch very much. When belts do stretch, most of it tends to happen during the first 48 hours of operating under load.

♦   DO NOT tension the belts because they are “dancing.’” This phenomenon is usually the result of load issues, such as turbulence. Some tradespeople try to tighten belts to eliminate “dancing,” but end up severely over-tensioning them.

♦   NEVER tension belts based upon the motor-current draw: The driven-equipment load may be well under the full load of the motor. Tensioning by motor-current draw can have a substantial impact on the reliability of the application.

Remember: In addition to using testing methods such as Electrical Signature Analysis (ESA) to review belted-equipment before and after loading and capture other energy-loss impact due to tensioning and alignment, you can always calculate potential savings and greenhouse-gas emission ahead of performing any work. Here are the equations you’ll need: 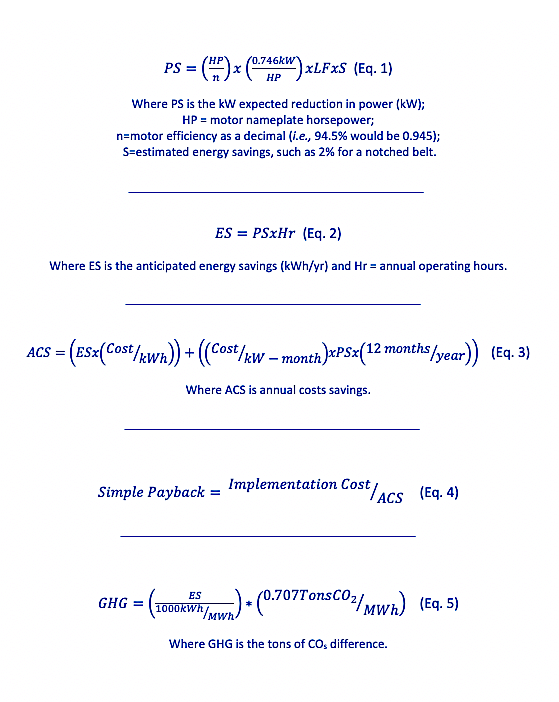 Equations 1 through 5 can be applied in a simple spreadsheet and, for smaller applications, the 0.707 Tons CO2 per MWh can be changed to 0.92 lbs CO2 per kWh.

CASE-STUDY EXAMPLE 1
Before deciding to replace standard V-belts to notched V-belts on a group of electric motors (Table I) an analysis was performed to determine the overall impact for the change. The assumption is a 4% improvement in efficiency for each application; energy costs are $0.1/kWh and $10/kW demand; and all motors operate 6,000 hours per year.

Table I. Motors for Bellt Retrofit, Payback and Greenhouse-Gas-Emission Reduction.

The result of changing the belt efficiency on those five motors would have a conservative impact of $7,534 per year in energy costs, which would be a simple payback of 0.62 years (7.44 months), as well as a reduction in CO2 emissions of 45.9 Tons CO2 per year.

CASE-STUDY EXAMPE 2
An application is using 10 D section V-belts at 200 horsepower, 0.95 efficiency, a 1.0 load factor, at 6.000 hours per year, an energy cost of $0.08/kWh and $12/kW demand; The estimated efficiency of the belts is 88%; The dimensions of the sheaves are changed and the load calculations, including starting load, identifies that only two notched V-belts are needed; The engineers decide to include a third belt as a safety factor. Total cost of the retrofit was estimated at $6,400 with parts, labor, and related modifications, and the estimated belt efficiency was 96%.

The actual savings following the application were much larger, and the total load factor dropped to about 0.9, reducing the wear and tear on the motor.

CONCLUSION
Belt applications can be quite complicated. Here, we’ve covered a few of the major types of issues associated with their life, efficiency, energy-savings, and greenhouse-gas-emission opportunities. The potential is significant, often reflected in a simple payback of less than a year. There also can be noteworthy reductions in maintenance costs associated with other components, including bearings and sheaves, due to decreased friction and related losses. Simple steps related to belt best practices can also have a welcome effect, which would be significant enough to notice in kilo-watts through meters and testing equipment such as ESA systems.TRR 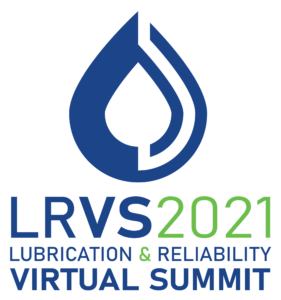