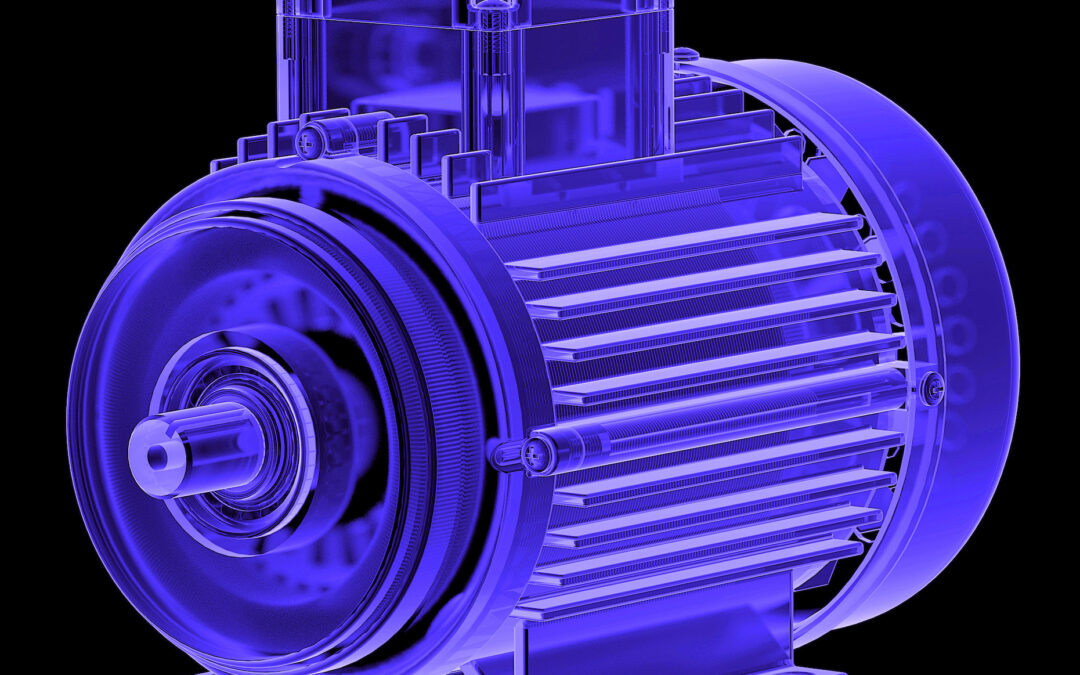 Following publication of Mar. 21, 2021, article about the application of high-voltage testing on electric motors, at least one commenter noted that the referenced IEEE Standard 1415-2006 was administratively withdrawn on Mar. 25, 2021. A primary concern seems have been the idea that high-potential and surge-comparison testing methods were “potentially destructive,” and that the Mar. 21 article was misleading because the standard was no longer valid. In fact, the standard is designated as “Inactive-Reserved,” which has a specific meaning in the development of technical standards. This bit of controversy provides a welcome opportunity to discuss that development process.

Click Here To Read The Referenced March 21, 2021, Article
“Regarding Situational Awareness In Electric Motor And High-VoltageTesting”

SOME IMPORTANT BACKGROUND
IEEE 1415-2006 was always considered a semi-controversial standard, as it included a number of testing methodologies that were, and are, disruptive technologies. There has always been a fair amount of blocking of disruptive technologies going on in the standards communities, which tend to be dominated by the technologies or engineers of technology manufacturers. Discussions become relatively fierce (usually from a marketing perspective) when new technologies are introduced, even when they’re accepted by users. I’ve been involved in a variety of IEEE and other industry-standards communities since 1993 and know that consensus-standards meetings can be quite combative.

The term “potentially destructive” in IEEE 1415 was introduced by several of the utility representatives on the original committee and not, as is often suggested, by competing low-voltage-testing-technology companies. The standards-development process simply does not allow for that to happen.

Following publication of IEEE 1415 on Apr. 30, 2007, a number of challenges regarding specific technologies in the standard came in from commercial entities. Those same voices, however, had not participated in the work leading up to the final approval of the standard by the development committee on Dec. 6, 2006. That’s when any challenges would have been brought before the full committee. These challenges failed as they were addressed through incorrect channels in an effort to shut down the standard without consensus or bypassing the process.

The IEEE Guide for Induction Machinery Maintenance Testing and Failure Analysis, IEEE Standard 1415-2006, was developed to “. . .provide maintenance testing failure analysis guidance for form-wound, squirrel cage, induction machinery up to 15kV.” To paraphrase, it addresses the following aspects: stator (winding and core); rotor (winding and core); vibration and noise; bearings and shaft structure; frame, and ventilation accessories. The guide is intended for use by facility or corporate-office personnel, i.e., engineers and technicians, who are responsible for operation and maintenance of large induction machines. It has been designed to aid the thought processes and procedures necessary to determine root cause of failure. I was part of the original development committee as a technology user and, toward the end of the process, as the standard’s committee Secretary. I later served as committee Chair (2017 – 2018) while we were determining if a PAR (Project Authorization Request) would be submitted to update the standard.

THE STANDARDS-DEVELOPMENT PROCESS
A standard is developed based upon a recognized need by a standards group within a technical organization, such as the Institute of Electrical and Electronics Engineers (IEEE). The process is briefly outlined below. From this need, a PAR would be developed and submitted to the IEEE Standards Association (IEEE-SA) for approval. Once approved and a committee with a required mix of stakeholders in the associated group, such as Power Engineering Society and the Rotating Machinery Committee, is formed, a timer starts to complete the standard.

As the committee’s work progresses, consensus is determined for each part of a format and the purpose of the standard, including verifying that it doesn’t conflict with other completed consensus standards. Once that’s complete, the standard is submitted to the committee for comments. Those comments must be addressed, and re-writes then passed through the committee until all of those comments are completed. The standard is then put out for a general vote and comments to knowledgeable members of IEEE-SA. A certain mix of member-stakeholders is required for this committee. And all comments from the member-stakeholders group must be addressed until consensus is complete.

This is not on overnight process. In effect, years of effort (11 for IEEE 1415) are the norm in standards development, until all parties are in agreement. In this case, such parties would include those representing the testing technologies. If the PAR timer runs out, it can be re-submitted for continued work or withdrawn to end the effort.

Note that an accepted and published standard may be challenged by multiple comments related to advancements in technology or new information. If a pre-determined number of challenges occur, the document is then passed through a committee to verify its accuracy and the fact that industry consensus still exists, or if the standard must be revised, replaced, or removed. If such challenges don’t occur, the standard must be reviewed by committee within 10 years of publication or be addressed in several other ways (see below). Without those things occurring, a standard is considered “active” and, thus, is maintained.

Should the standard not be passed through the re-affirmation process within the 10-year period, it is handled and designated in one of three ways:

1.  Inactive-Reserved. Has not been through the review process within 10 years, so it is administratively put on hold or is designated as “Withdrawn – Inactive Reserved.” In other words, the standard has not been removed by consensus, but is held in reserve until it can be addressed, (basically, a PAR is submitted and a committee is formed, or the standard is superceded or designated as “Inactive-Withdrawn). It’s considered consensus, but not updated. It’s also important to note that “Inactive-Reserved” standards are often still referenced in specifications or work.

2.  Superseded. The standard is replaced with a completely new and revised version or is updated in some way. This can mean minor updates or a complete re-write.

3.  Inactive-Withdrawn. Made inactive by a consensus vote of a 50% or greater majority of the standards group (in this case, IEEE’s Rotating Machinery Committee). Following this, the IEEE-SA committee requires a 75% majority to remove a consensus standard. Such a move effectively nullifies a standard.

IN SHORT, WHAT THESE DETAILS MEAN
IEEE Standard 1415 was designated as “Inactive-Reserved” on Mar. 25, 2021. It was NOT designated “Inactive-Withdrawn.” That is a very important distinction. It means this standard is still considered consensus, but it will require re-affirmation.
(Ref: IEEE 1415-2006 – IEEE Guide for Induction Machinery Maintenance Testing and Failure Analysis).

As one of the originators of the standard and a prior Chair of the committee, I believe the standard has stalled due to some disagreement on differences between high-voltage and low-voltage technologies. While changes to IEEE 1415 will be required, a number of other standards that may either replace it or need to be supported by it are already waiting in the wings. One suggestion has been to do a complete rewrite, as the charts at the back need work, and should relate to the technologies described in the first part of the standard. However, the comments related to the testing methodologies, in particular, those about “potentially destructive” issues, have never been challenged within the standards community.

To be clear, one of the purposes behind IEEE Standard 43-2013 involves performance of insulation-resistance testing and recommended minimum values (as noted in Section 11 b): “Estimation of the suitability of a machine for the application of appropriate overvoltage tests or for operation may be based upon a comparison of present PI [polarization index] and/or IR [insulation resistance] values will support assessment of insulation condition.”  Also (as noted in 11.2): “Machines should have both the polarization index and insulation resistance (at 40 C) above the minimum recommended values (see Clause 12) for operation or further overvoltage tests.” This is also reinforced through other testing standards that make up the state of the art of motor testing.

Bottom line: The recommendations surrounding the use and application of high-voltage testing methods is well documented in IEEE, IEC, and other consensus standards as outlined in our Mar. 21, 2021, article.TRR