Electrical Resiliency & The World Of Microgrids 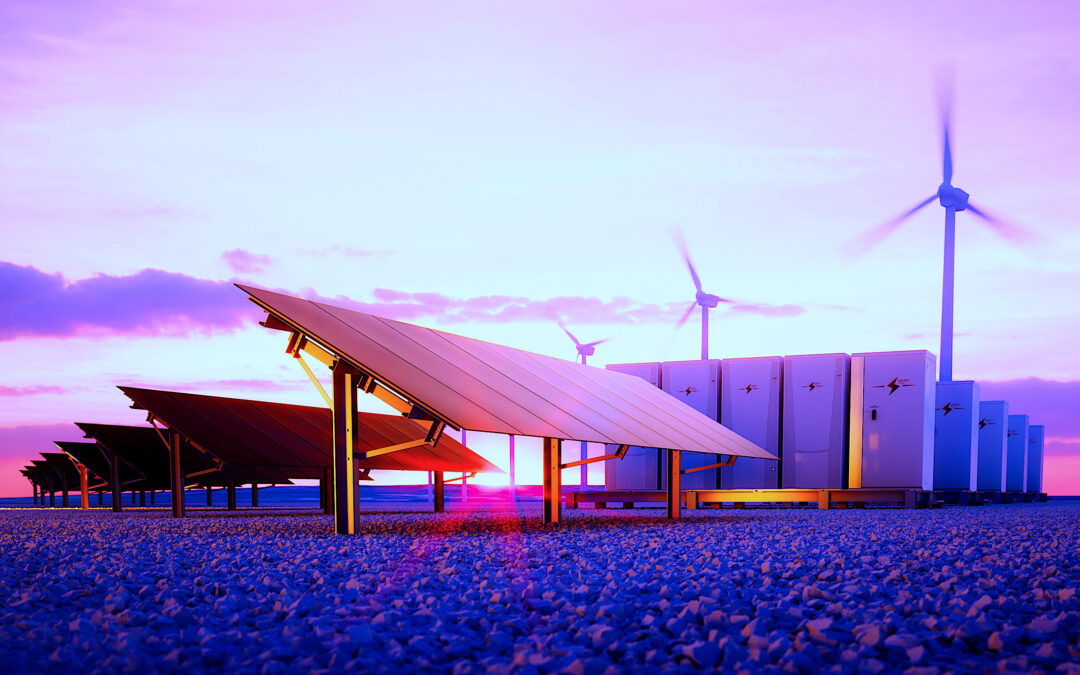 In the vernacular of smart grids, your facility might already be considered a “microgrid.” One of the concepts that became part of the smart-grid framework we discussed in my July 3, 2021, article (see link below) had to do with the definition of “smart grid.”  The NIST Smart Grid framework was not just a program for two-way communications, but also a way, through electrical resiliency, to ensure rapid recovery from devastating impacts on the grid.

In an industrial facility, if a bearing or other mechanical system fails, we lose some operational capability. However, when we lose power to a facility, not only are we are incapable of meeting the site’s mission, getting up and running again can be extremely challenging.  As an example, one company where I worked lost power for five days due to a transformer failure caused by an automobile accident.  Due to the extent of the outage, there were no portable generators for our use. We were limited to paper for communications and orders, while having to work around situations in the repair facility that hindered our ability to do business. This costly ordeal forced us review the need for either a portable-generator contract or installed emergency power.

CONCEPTS DEFINED
The new grid-infrastructure concept that has been applied within the NIST smart-grid framework identifies any facility, location, or other separable distribution system that has its own energy source as a “microgrid.” The purpose is to be able to sever the connection between the general power-grid structure and the microgrid to protect the general grid from impacts on the microgrid and, should there be an event on the general grid, to be able to protect the microgrid. This concept is referred to as “islanding.”  An example would be a facility’s emergency-power generators that cut-in during a general outage. While such systems have existed for many years, the terms “microgrid” and “islanding” were not part of the general grid vernacular until 2015.

“Electrical resiliency” is defined as the ability for recovery of function for an electrical system. It can be applied to microgrids or the general-grid structure with concerns related to nature, cyber-attacks, and other events, such as the massive August, 2003, Northeast Backout.  Other concepts have emerged in recent years, including, portable microgrids. A notable portable example was the solar cells and batteries that Tesla brought to Puerto Rico, in 2017, to power up a local hospital as an independent microgrid after Hurricane Maria. This grid was not interconnected with the Puerto Rican grid: It was actually a stand-alone system placed in the hospital’s parking lot.

BOTTOM LINE
Resilient microgrid systems include renewable energy sources, combined heat and power generation, fixed battery storage, flywheel storage, electric vehicles with bidirectional storage, diesel generators, cogeneration, and similar systems.  Not only can these types of systems be separated from the general power grid; they can also be independent grids (as in the Tesla example above), with no interconnection. Or they can be interconnected with the general grid to form a more adaptive and resilient system. With the horrendous cyber-attacks on infrastructure and business over the past year, the importance of microgrids in corporate and national strategies is even more urgent.All of this has an impact on another smart-grid-related concept: “smart cities.” We’ll discuss that topic in our next article.TRR