Counting Interventions Instead Of MTBF 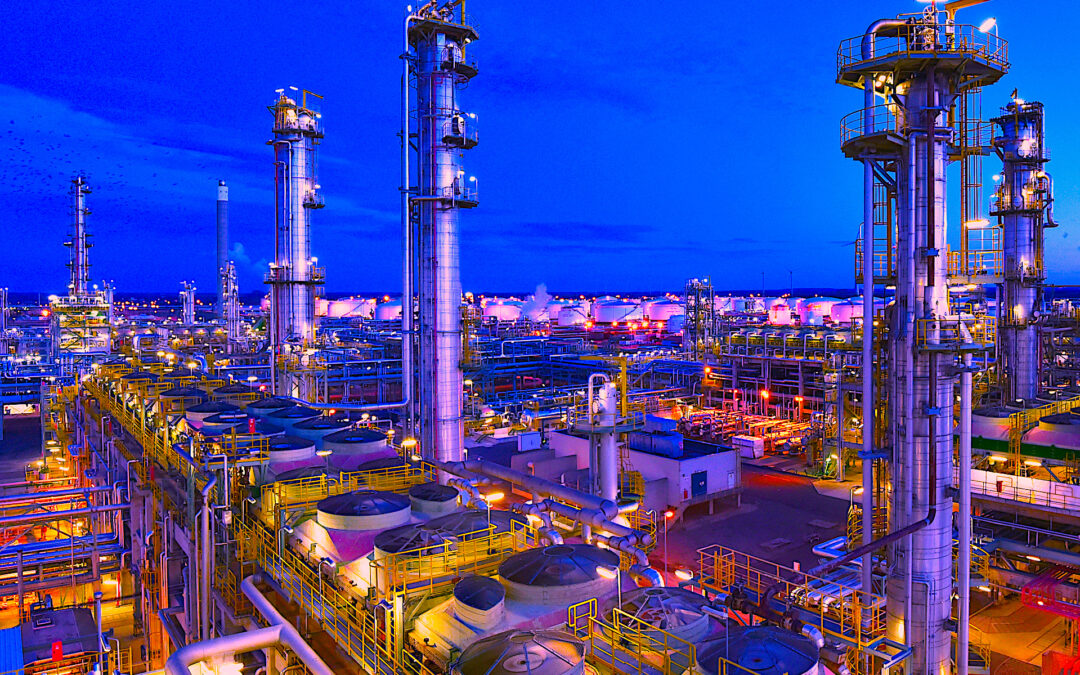 In my April 22, 2021, article for The RAM Review, I wrote about KPIs (Key Performance Indicators), noting that not all of them make sense (see link below). One such example dates back several few years, when I sat down with a competent machinery-reliability professional at a refinery in the U.K. Among his many tasks was the tracking of mean time between failures (MTBF) of the site’s centrifugal pumps. The refinery was divided into several sections or grouped process units. It was evident from the trend charts on the wall that some process units reported better pump MTBF than others.

This reliability pro was not a fan of MTBF tracking and offered an important observation: To achieve high MTBF, some unit managers routinely scheduled and then carried out frequent interventions, thereby expending considerable money and resources for precautionary oil changes and the like. He suggested tracking not MTBF, but interventions of any type. I came to realize that tracking interventions is smarter than striving for an artificially inflated MTBF as a performance indicator.

Click Here To Read The Referenced April 22, 2021, Article
“Thoughts On KPIs And How We Work”

THINKING OUTSIDE THE BOX
We should value that U.K. reliability professional’s example of “thinking outside the box” and not accepting business as usual. There are still many opportunities in the hydrocarbon-processing industry (HPI) and other sectors to make a mark and save precious resources, be they environmental or financial or both. Here are a few examples worth pondering.

1.  From 1971 until 1975, a multinational oil company dismantled cooling water piping on all centrifugal pumps equipped with rolling element bearings. Many of these pumps were in hot services, up to 740 F. Being selective on viscosity indices (using oils with relatively stable viscosities over a wide range of temperatures) and, later, switching to certain superior synthetic lubes, caused these bearings to run well within acceptable operating temperature ranges, and their average life improved markedly over the “cooled bearing” versions. In the decades from 1970 to 2000, this success was documented in articles and books. Yet, in 2006, I visited a major U.S. oil refinery that was still using cooling water. It changed bearing oil four times per year.

2.  Ever since the early 1990s, synthesized hydrocarbon lubricants have become the number one lubrication problem-solver. Properly formulated, these high-performance products will form a tenacious oil film in rolling-element bearings and, as a  result,  frictional resistance and heat generation will be reduced. Such products are easily cost-justified for virtually any of the more problematic rolling-element bearings found in roughly 7% of a typical refinery’s pump population.

3.  Think about a widely used rotating-labyrinth seal that was introduced several decades ago. One might assume external contaminants couldn’t enter the bearing housing through an assembly fitted with a dynamic O-ring that moved out in the radial direction after the shaft exceeded a particular speed. Yet, a dynamic O-ring operating directly opposite the sharp-cornered O-ring groove would be severely damaged if there were axial movement of the shaft, or while the shaft was being slow-rolled, or whenever the O-ring was moving from standstill to lift-off speed. In contrast, though, rotating-labyrinth seals with O-rings contacting a generously dimensioned area and moving at an angle will survive easily.

4.  In 1978, a major olefins facility was commissioned in Baytown, TX. Many hundreds of centrifugal pumps and their drive motors that had been purchased without oil slinger rings and constant-level lubricators were started up with pure oil mist lubrication supplied to the bearings. Hundreds of pumps and motors have since been added during various expansions of this highly profitable facility. The pumps are still oil-mist lubricated today. Papers and books have been written explaining why 160,000 pump sets are operating on oil mist in some of the most advanced facilities in different parts of the world. If you’re not in a position to use plant-wide oil mist systems, take heart. Promising experiments with single-point oil mist lubricators are underway, even as this article is being written. Keep the opportunity in your focus.TRR

For A Related Viewpoint On Using KPIs, Click Here For Drew Troyer’s May 15, 2021, Article
“As A Metric, ‘Average’ Can Be A Dangerous Number”