Apples To Automobiles: Comparisons And Responses To Comments On Wind Power 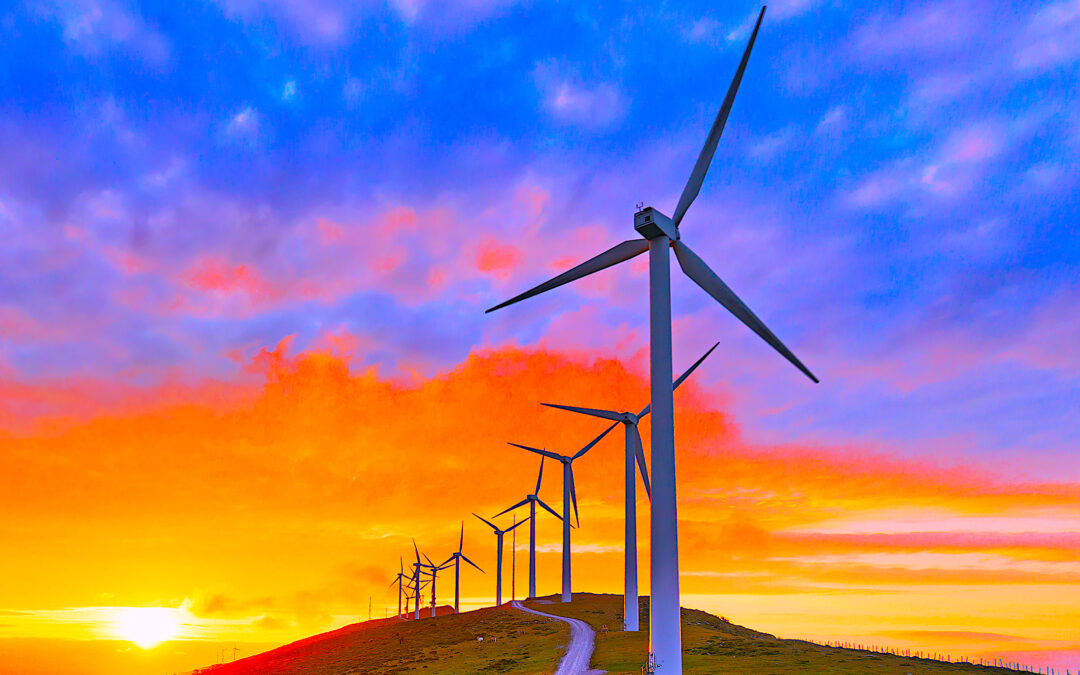 I received a number of comments regarding Part 9 (June 11, 2021, see link below) of my series on reliability and maintenance opportunities. Several of of those messages compared the longer life of nuclear or coal-fired power plants to what might be construed as the shorter life of wind turbines. This has been a common theme in negative talking points on alternative energy over the past few years.

It’s unfortunate an electrical-power generation system that has been in-place (and growing) since the 1980s is constantly subjected to such comparisons. Interestingly, the fiscal quarter with the most U.S. windpower installations and approvals prior to 2021 was in 2020. And the opening of U.S. offshore wind facilities came just a few years before that.

THE NUMBERS DON’T LIE
The views expressed by some commenters were quite narrow and did not consider how things actually work across the larger network, i.e., power grid. The challenge of all the political and media attention that windpower has been receiving (both positive and negative) is how it makes addressing easily improved reliability issues more difficult. To put it another way, we must identify the warts before we can remove them. But in political and media environments, identification of warts becomes support for whichever side benefits most, as was the case with the Feb. 2021 power-grid catastrophe in Texas. (February is typically a low-wind-capacity period, so windpower shouldn’t have been expected to contribute much power during the killing cold that struck the state. Yet it received an enormous amount of negative press that led to a whole slew of pro and con talking points and comparisons to nuclear and coal. As Fig. 1 and Fig. 2 show, however, wind produced more power than usual for the period, making it a hero and not a villain.) 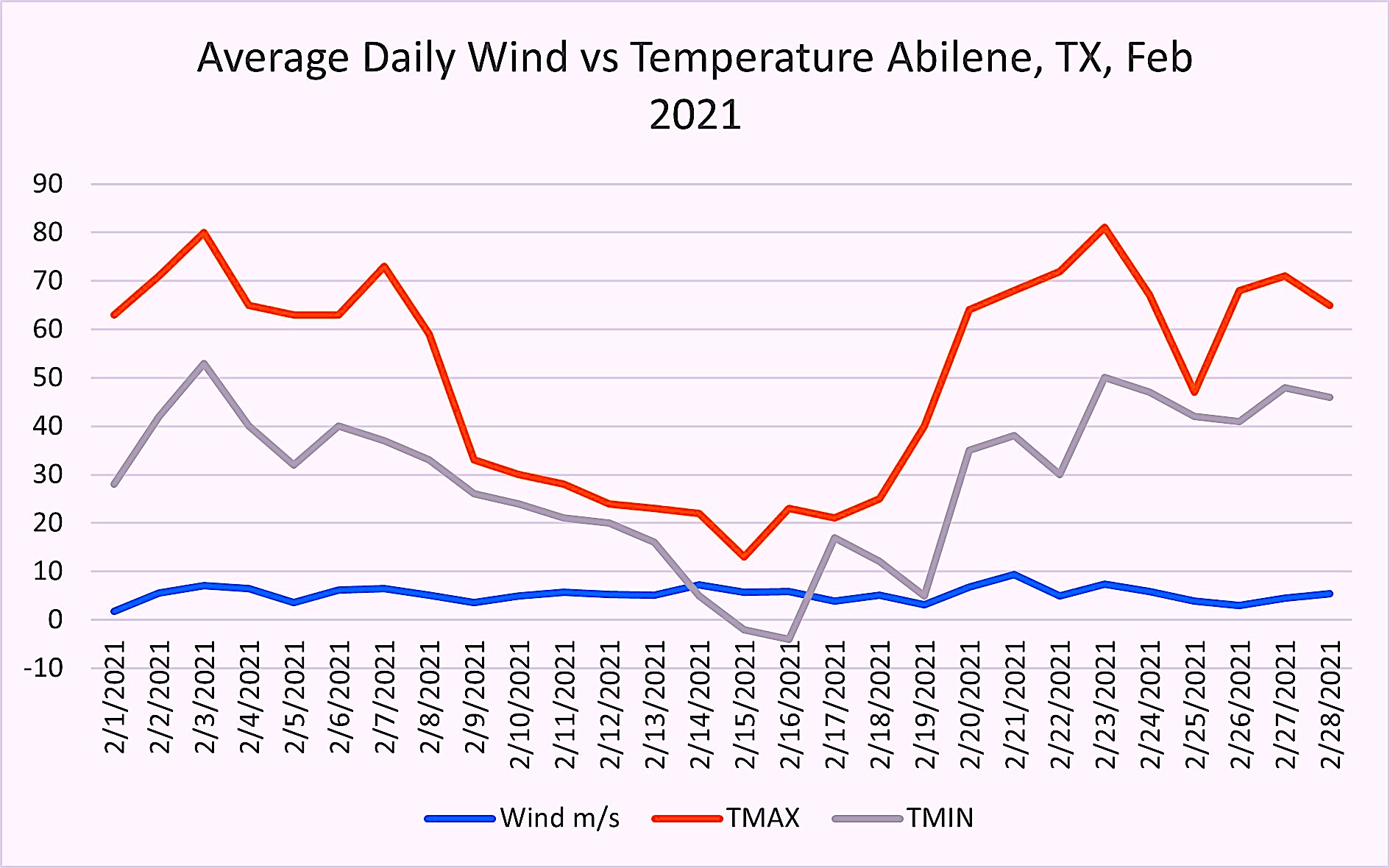 Fig. 2. Typical power curve for a 1.5 MW wind turbine,
based upon wind speed in meters per second.

Pointing to a perceived short life of wind turbines and long life of a nuclear power plant is not even an “apples to oranges” comparison. It’s more of an “apples to automobiles” comparison. This comes from thinking, incorrectly, that a single turbine is a utility-scale power plant or that a nuclear-power plant never trips offline. (Note: In 2015, a windpower site was what stabilized New York City’s power grid, when a generator at a nuclear facility tripped off-line.) The more appropriate comparison is whether a wind park or wind farm is as reliable or available as a traditional large-scale power plant. The premise of a single wind turbine being an actual power plant is one of the roots of political and media misinformation. To be clear, a single turbine is a cell in a large battery of wind turbines (from 10 to over 200 of them) that make up a utility-scale windpower plant.

Prior to 2006, there was a very small population of wind turbines compared to today. Currently, there are well over 67,000 turbines installed in the U.S., and record number are under construction. According to NREL (National Renewable Energy Laboratory – NREL.gov), the availability per turbine is 96-99%, depending on location, maintenance practices, and environment. With wind-conditions (fuel) availability, the production availability tends to be in the 92 to 94% range.

Because of its fuel supply, windpower has a capacity factor of 35.4%, which is the amount produced across time based upon the nameplate of the generator. Nuclear power has a capacity factor of 92.5%. This has to do with the variability of the fuel: A nuclear plant can command exactly what load it will produce and be closer to full power 24/7, except in times of planned or unplanned maintenance outages. A wind turbine produces less power under low-wind conditions. In effect, it would require 2.6 times the number of turbines to supply the same power as a nuclear power plant across a given period.

As noted in Fig. 3, though, the overall levelized cost to build, operate, and maintain a nuclear power plant, not including fuel, is 1.7 times that of wind power per Mega-Watt hour (MWh). Moreover, the overall life of a windpower facility is not limited, as has been suggested in talking points, but is often reviewed or upgraded at the 20-year point to uprate or otherwise overhaul a turbine. Some parts, such as blades, are also replaced at a 15 to 20-year point. (And there are several programs in-place to recycle the materials from those parts into such things as building materials.) Notably, an entire wind facility doesn’t need to be off-line to perform common or even complex maintenance tasks. Except for switchgear work, maintenance can be performed on one turbine at a time, as well as be planned around known low-wind periods. 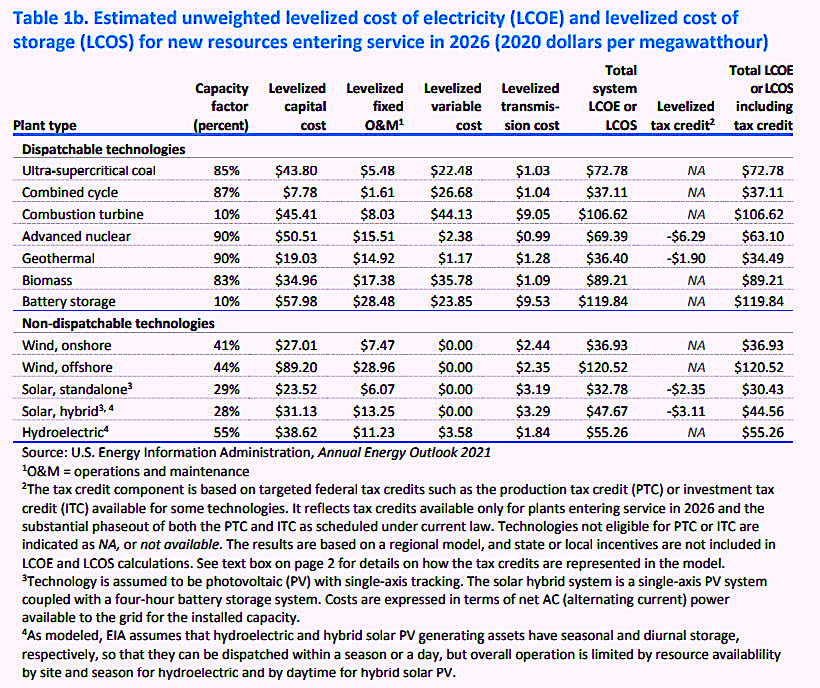 Overall, per MWh, windpower and nuclear-power technologies are similar in overall cost in equivalent output, not including fuel, where windpower, has the advantage. Both technologies fall within the green energy criteria resulting in zero-production emissions. So, when compared in terms of apples to apples, the benefits are similar, while the differences are balanced in such a way that the technologies compliment each other in a modern grid system.

The reality, from the standpoint of an energy-production system, is that a modern and resilient grid requires multiple generation types and sources. We need the base-load power generation that comes with nuclear, natural gas, and similar sources, along with wind, solar, geothermal, and other renewable sources to keep costs down. The ability to successfully cope with different situations and events, including possible cyber attacks, generator-related unplanned outages, and fuel shortages, also comes into play.

BOTTTOM LINE
Adding new technologies to an aging electrical-distribution system poses significant challenges. It requires us to make improvements to our existing electrical infrastructure and associated smart-grid. The application of energy storage systems, such as battery, flywheel, pumped storage, and related technologies allows the combination of traditional and renewable energy sources to be effective as the U.S. transitions to a stronger electrical economy.TRR