Working on the Reliability Process 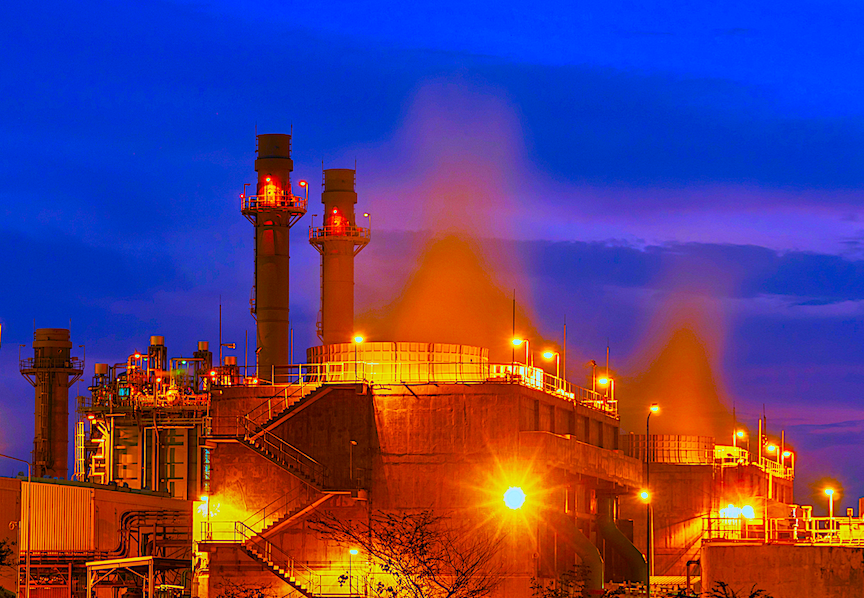 Roughly 25 years ago, a respected colleague, Fred Caspari, had just retired from his reliability-management position with LUSC (Large U.S. Company). Two other colleagues and I heard him speak on “Abandoning the World-Class Maintenance Approach at a Major Multinational Petrochemical Company.”

Caspari stated that shutdowns were planned in detail at LUSC; a CMMS (computerized maintenance management system) was implemented; craftsmen were trained to do “it” right the first time; the latest PM/PdM techniques and tools were being used; a test facility had been built; vibration charts were transmitted to LUSC affiliates electronically. Everything, it seemed, was in place for the perfect world-class maintenance organization.

The numbers, though, told another story. Maintenance cost as a percentage of original plant assets was high: over 50% higher than those of the company’s competitors, and over twice the 2.5% considered world-class at that time.

The existing maintenance processes continued, even as the need for them declined and the final outcome was startling. Maintenance costs that had been increasing at 11% annually were now decreasing at 7% per year. What was once considered world-class maintenance productivity, i.e., a yearly outlay of 2.5% of asset-replacement value, had become a reality in the mid-1990s. In fact, LUSC expected further improvement.

Years after Caspari made his presentation, we proposed a two-day audit to determine where LUSC stood. Audit results would be verbally transmitted and would point out where one-day technology-transfer sessions might be of provable value. Feedback led us to believe that a competent specialist should propose a half-day refresher course in root cause failure analysis. The short course would delve into solutions to problems found during the audit.

Nothing came of our proposals, but LUSC is still in business. They must be doing many things right.TRR

EDITOR’S NOTE:
For sources of suggested reading on
reliability topics and best practices,
CLICK HERE
for a list of Heinz Bloch’s 22 books.