Why NOT To Use Decades-Old Pump Packing 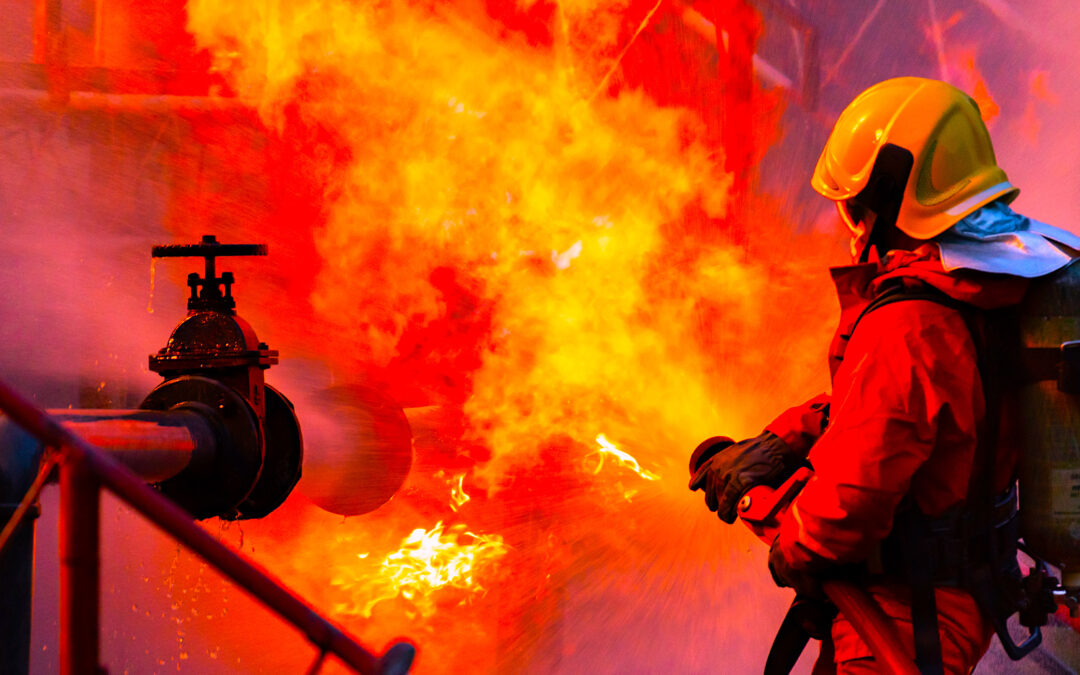 Some time ago, a never-before commissioned nuclear plant was about to start up 29 years after it was built. In our editorial capacity with another publication, we received a question from a Reliability Professional at the site who brought up  a concern related to the plant’s equipment. This week’s article for The RAM Review recaps our response (as well as follow-up comments from readers of the other publication) regarding the question this individual was asking for others. He wrote as follows:

“Many pumps and valves have packing installed, and the plant is wondering if they should repack. I think the
answer is yes, but the facility is looking for some supporting documentation before advocating repacking all
of the nuke’s equipment. . .”

To make a long story short, this individual wanted to know if there were any books or literature referencing long-term storage of equipment in regard to packing in stuffing boxes. Our first reaction was to view this as an example of what happens when industry is no longer staffed with experienced workers and people willing to make wise decisions.

Many employees and their managers clearly have neither the time nor inclination to acquire true in-depth knowledge. That said, we thought the people behind the packing question could, perhaps, have done their own research in an old Machinist’s Handbook or a vintage pump catalog.

The catalog I found in my files was silent on the matter of packing life. Its authors probably assumed (in the 1950s) that common-sense answers were obvious and writing about them would have bored readers. After all, smart people would consider it inappropriate to put faith in the original packing on pumps or valves that had stood idle almost three decades. They would certainly replace that packing.

But what about packed pumps and associated maintenance in general? Consider, for example, that certain inexpensive or old-style firewater pumps have limited packing-box space. On those pumps, conceivably, one’s only choice might be to continue using braided packing.

Pages 85 – 87 of the text Major Process Equipment Maintenance and Repair (ISBN 0-88415-663-X) describe a nine-step procedure for dealing with packing maintenance and repair. While interested parties might wish to read the whole story, a short overview section includes and sums up the steps as follows:

For a section on storage protection, refer to the same text on page 545. Here’s the short version: Fill the pump, including its stuffing box or seal housing, with a mineral oil containing 5% rust-preventive concentrate. Be sure to turn the shaft four times a year.

BACK TO THE ORIGINAL QUESTION
Circling back to the question about 29-yr-old packing at the nuclear facility, one reader of the other publication pointed out that firewater pumps in buildings must comply with applicable codes that require packing and disallow mechanical seals. Such codes, where the ultimate intent is safety and reliability, deal with prevailing technology at the time they’re written. Their intent is best met by using solid experience and up-to-date technology.

Adhering to procedures is probably the main reason why nuclear plants are highly reliable. It follows that the answer on the nuclear-plant-equipment concerns was probably at the fingertips of the original questioner (if only he would have taken the time to read). Regarding the question, another reader noted, “If there really is no official guideline for the nuclear facility, then my recommendation would be to treat the packed pumps as if they were in full-time service. A rational person might simply ask how much time would elapse before a complete overhaul is due based on normal operation. If the answer is less than 29 years (which it better be) then the original questioner will have zeroed in on the right time interval.”

PACKING ISN’T BEST PRACTICE FOR FIREWATER PUMPS
It might surprise some that packing is not my first choice. Best Practice in modern firewater pumps has been (since about 1968) to use rubber bellows seals with single springs. These mechanical seals are to be backed up by a floating throttle bushing and a deflector guard.

“Designing out” maintenance, one might check into the feasibility of securely installing an advanced rotating-labyrinth-bearing-housing seal instead of the deflector guard used decades ago. But first, here’s what led up to using single-spring mechanical seals instead of packing:

In the 1960s, accurate statistics were kept (for insurance purposes) by a major multinational oil company. The statistics for firewater pumps showed that leaking packing tended to ruin bearings. Well-designed mechanical seals were selected because they generally leak much less than packing and are considerably less likely to allow water spray to enter an adjacent bearing housing. Of course, we know that brittle mechanical seal faces might shatter when abused. However, seals that are properly designed, selected and installed are highly unlikely to shatter. Moreover, floating throttle bushings represent a “second line of defense” in firewater pumps.

Seasoned Reliability Pros would NOT advocate the use of packing in modern firewater pumps. The contention that packing no longer represents Best Practice is amplified by the frequent lack of training of maintenance personnel in some plants. Included in Best Practice is periodic testing of all standby equipment. The question occasionally was which of the following options would be the preferred approach: 1) switching the “A” and “B” pumps and running each for one month; OR 2) turning on the standby pump once a month and running it for 4 to 6 hours.

When people argued (many decades ago) that plants might get away by testing only twice a year, responsible Reliability Professionals countered that such scheduling would NOT be acceptable and monthly testing was needed. Depending on the lubricant selection and lube-application method, switching “A” and “B” every two or three months would be considered Best Practice. This approach keeps the bearings lubricated and prevents seal faces from sticking.

Note, finally, that decades ago, the importance of Best-Available technology prompted the U.S. Navy to disregard outdated requirements. Regrettably, some of these requirements may still be called for in various NFPA (National Fire Prevention Association) codes and standards.TRR