What Is Image Fusion? 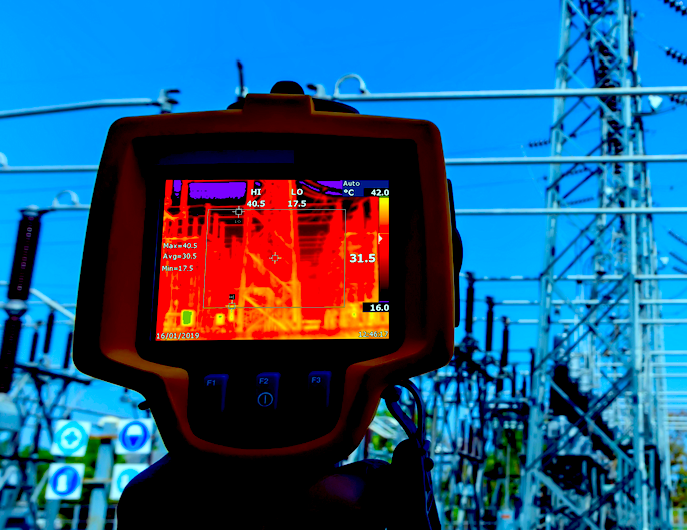 The more things change, the more they remain the same. This timeless observation is especially true when referring to the seemingly revolutionary image fusion feature found on some of today’s modern thermal imagers.

The fusion feature found on some modern thermal imagers is somewhat of a relic having been around since the early 1990s. In simple terms, image fusion is a feature that allows a thermographer to produce composite imagery generated from a thermal image and a corresponding daylight image of the same subject.

Originally designed for the low-resolution imagers of the early 1990’s, composite imagery was achieved via a CCD camera affixed to the thermal imager. The thermal imager’s onboard computer was used to combine daylight and infrared imagery into a single image. During the 1990s, composite imagery did not gain significant market share and was all but forgotten with advances in imager resolution.

In 2006, some manufacturers began to offer composite imagery capabilities on modern imagers. The principle of modern composite imagery is largely the same as in years past; however, today’s imagery is vastly improved over yesteryear due to increased resolution of both thermal imagers and the daylight cameras featured on them.

By utilizing imager controls or software on composite-capable imagers, thermographers can select color palettes as well as the amount of image blending. Images may be stored on a PC card or recorded to digital media in real time. The recent resurrection of composite imagery offers several advantages:

♦  Potential reduction in number of images required within hardcopy reports

♦  Ability to easily convey information to recipients of reports or imagery

Although features such as composite imagery can help to demystify thermal imaging, a proper inspection still relies upon a properly trained and experienced thermographer.TRR

EDITOR’S NOTE:
This Article Is Based On The April 20, 2020,
“Tip Of The Week” That’s Archived On the IRINFO Website.

ABOUT THE AUTHOR
Jim Seffrin, CMRP, has been an Infraspection Institute Certified Infrared Thermographer since 1984. A co-founder of Jersey Infrared Consultants and a practicing thermographer with 35+ years of experience as an infrared consultant, he was appointed Director of Infraspection Institute in April 2000.  For more information on imager operation and a wide range of other topics related to infrared thermography and associated training and certification, visit IRINFO.org and/or infraspection.com, or email jim@infraspection.com.