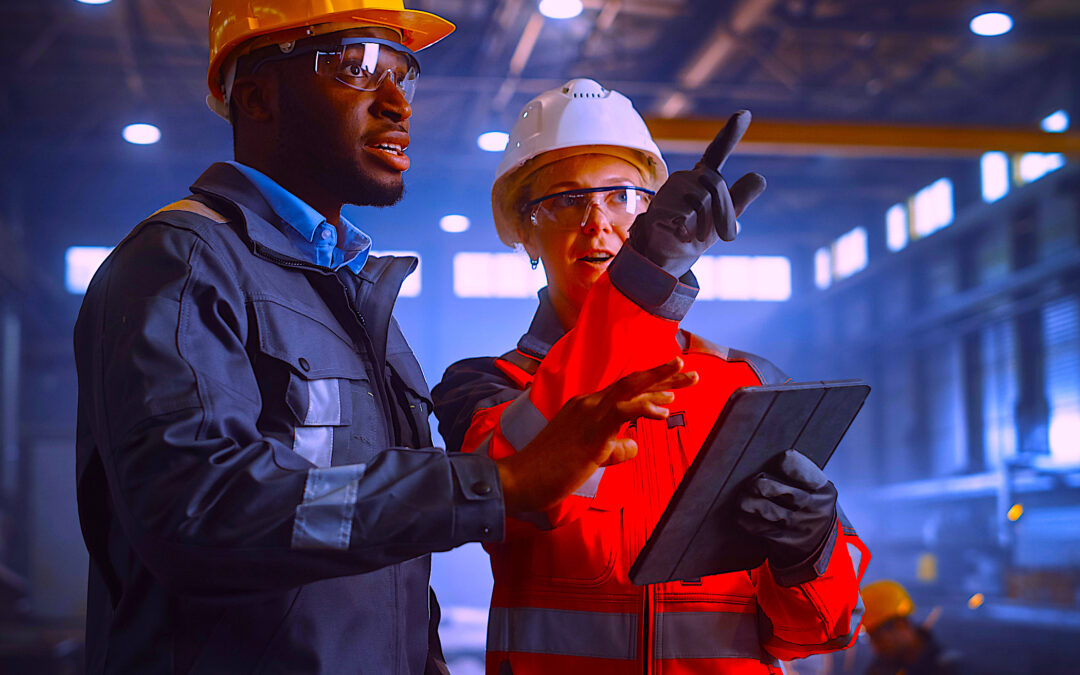 There are plenty of unhappy people in this world, and not because of the pandemic. In fact, this short column is not at all related to the horrific COVID-19 environment in which so many of us are now living. I simply want to provide some perspective on special categories of happy and unhappy people that I have met while working as an engineer from 1962 until today, and how, in my opinion, a person’s ability to be a value-adder can factor into his or her state of happiness.

The happiest coworkers always seemed to have been individuals who possessed self-worth. I never confused them with arrogant people, whose display of that unfortunate trait could cause in staff members anything from slight annoyance to decisions to get up and take permanent leave.

I once observed a 40-something man whose total self-worth, on a scale from one to one hundred, seemed to be near zero. After a tough divorce, he had moved back to live with his aging parents. There, he watched old movies and waited for the miraculous windfall of brokering deals for wind farms with 50,000 wind generators, or a new line of clothing made in the Far East. He dreamed of himself, the penniless entrepreneur, as the kingpin who reaped huge commissions as the go-between for a few high-couture giants in North America, and 100 million of his breathless countrymen who were waiting for these miraculous deals to come through.

Thinking of that man’s situation reminded me of the dozen or more “opportunities” that I had been offered, from phone-card pyramid schemes to a garage full of synthetic lubricants. There was also an offer to secure, with good money, ownership of a coal seam in Kentucky. My coal seam would pay out once 250 ft of overburden were removed, others’ coal seams were harvested, and it was time for my seam to see the sun, be scraped off, and sold.

On easily 10 occasions since 1990, I have received calls about novel petroleum leases and the discovery of oil and gas in places, which, one might have reasoned, were of no interest to wise old oilmen. But it seems that such deals still rope in less informed individuals.

In sharp contrast, I have seen (and known) happy coworkers who were content with being consistent value-adders. Adding value is, after all, a worthwhile endeavor. In turn, valuing those who value us is the safety valve that precludes us from being used (or even abused) by our own bosses. Value-adders will always be in demand, whereas, in a shrinking economy, folks without self-worth and those that are arrogant will likely find themselves on the losing side of the ledger.TRR