Update Your Grease Compatibility Know How 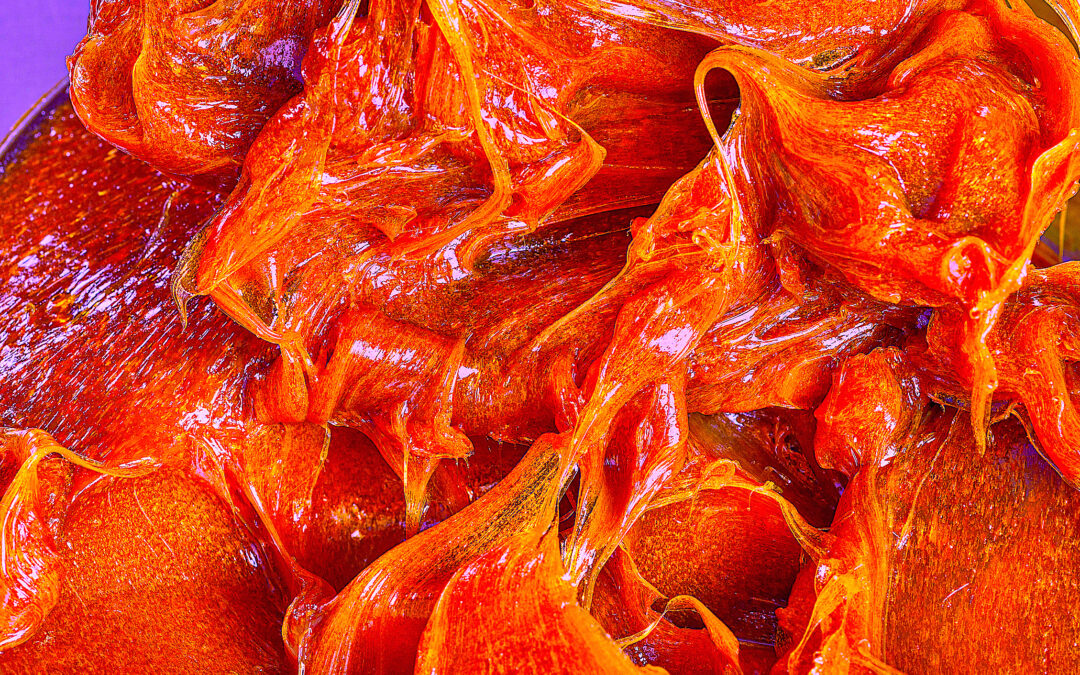 Every so often, it’s time to ask if our knowledge of a reliability subject is up to date. The need to stay abreast of grease technology is a case in point: One case study showing the benefits of doing so dates back to around 2006. That’s when a Texas-based formulator of synthetic lubricants became the single-source provider of grease for China’s 125-mph (200 km/h) Star Bullet Trains. Prior to switching to this grease, the tapered roller bearings in the Zhuzhou Electric Locomotives’ 1,250 kW traction motors would overheat at 160 km/h. After the change in grease, the bearings were said to run much cooler.

Out of the two dozen greases put through extensive field tests in China, the American grease provider’s UPG #2 (Ultra-Performance Grease) was the only one selected for use. During that product’s testing, the Star Bullet Train set a new China speed record, clocking 200 mph (321 km/h), which, by the way, the bearings survived for extended periods of time. The UPG#2 grease uses an aluminum-complex base and exhibits a favorable combination of performance traits for both wet and hot environments.

Later, a Canadian paper mill released information on its highly favorable experience with extreme-temperature greases invented and marketed by Dupont under the name “Krytox.” While these Teflon-based greases can cost orders of magnitude more than those typically used in industry, they certainly have earned their place as problem solvers.

The above product snippets haven’t been offered as endorsements, but, in a round-about way, as short, real-world examples of the importance of keeping ourselves up to date on issues of equipment reliability. Granted, most reliability professionals and their cohorts in the maintenance arena already know they must pay close attention to grease compatibility. Some formulations can’t be mixed with others, and relevant compatibility charts must be consulted before switching from one type to another. What isn’t clear in some plants, though, is that old compatibility charts may not reflect current technology.

Because cautious grease manufacturers often recommend that bearings be purged before changing to superior grease formulations, the compatibility issue could be academic. Still, reliability-focused end-users pay close attention to all aspects of industrial greases and their application.TRR