Unreliability & Its Connection To The Bhopal Disaster 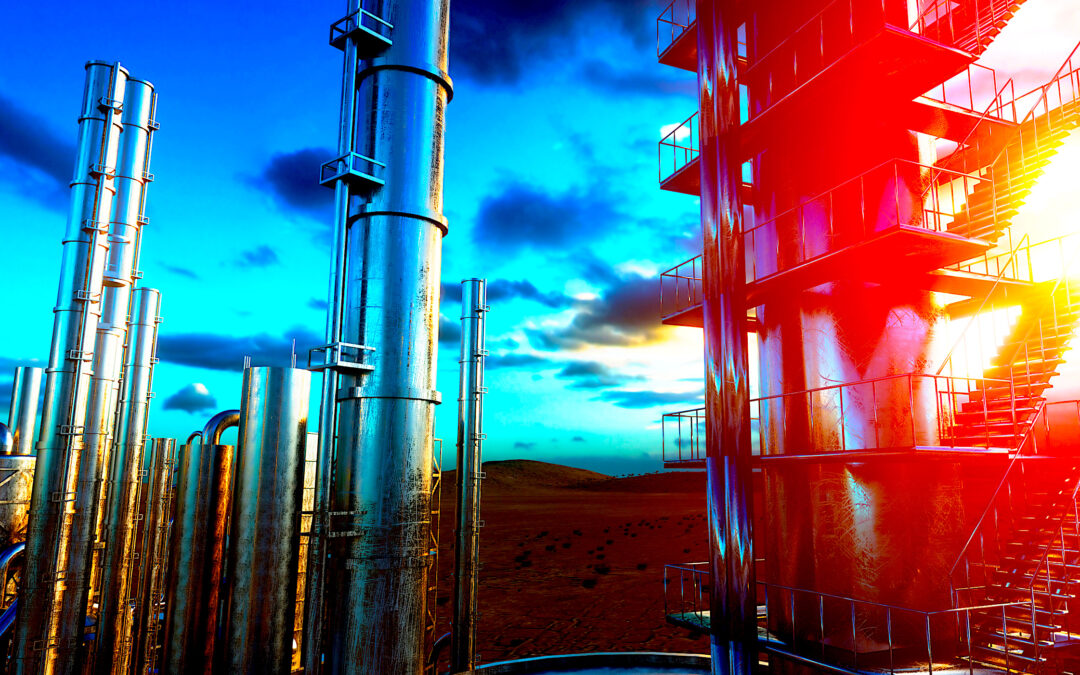 One of the primary responsibilities of a Reliability Professional is the detection, questioning, and resolution of repeat failure events. Human lives may be at stake (thousands of them, at that). Figure 1 is a fitting reminder that pumps were involved in what is known as the 1984 Bhopal (India) Disaster. In terms of the number of lives lost at a pesticide-manufacturing facility located there, this incident remains the World’s costliest chemical-plant tragedy. That it involved the unreliability of a methyl isocyanate (MIC) process pump is not widely known. 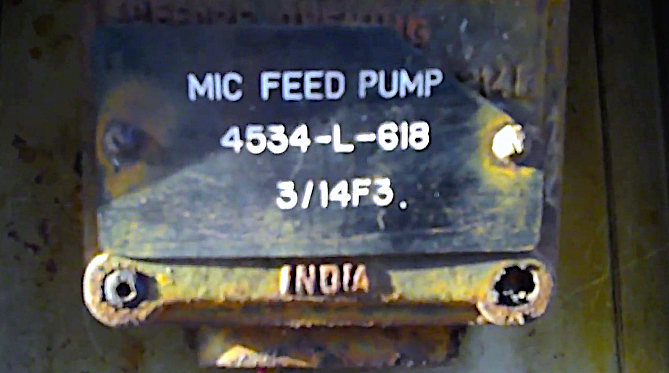 Fig. 1. A reminder of the most tragic loss of life in the history of process plants.
(Source: Bhopal Medical Appeal, www.bhopal.org; used by permission
in Kenneth Bloch’s book, Rethinking Bhopal, ISBN 978-0-12-803778-2)

Erroneous procedural decisions were made in the interest of coping with, and circumventing, a chronic machinery-reliability problem. Those decisions included devising alternative operating strategies that introduced unknown and potentially unacceptable hazards. Creative alternative operating strategies (“process optimization steps”) may seem justified in the interest of confronting legitimate personal safety concerns.  However, if these “alternative optimization steps” are flawed or misdirected, their impact on process safety can be disastrous.

Focusing, instead, on the resolving of of equipment-reliability defects often makes it possible to eliminate risk-inducing components or elements.  Unswerving focus, early remedial action, and zero tolerance for unexplained repeat failures of rotating machinery are the most valuable safeguards against a potentially devastating sequence of events.

In their June 2012 Hydrocarbon Processing (HP) article, “Unreliable Machinery in the Bhopal Disaster, Kenneth Bloch and Briana Jung applied modern investigation techniques, using only information in the public domain. In the process, they presented an exceedingly well-documented sequence of events that preceded the disaster and/or followed in the wake of several process-related decisions.

But here’s the point: Engineers should have a questioning attitude and demand of themselves the same conduct they expect from the medical profession. All must offer authoritative advice, concern for everyone, and complete candor.  Meeting this mutual expectation is especially important when there are edicts to purchase from the lowest bidder. Engineers should stand firm in demanding that such purchases involve lowest bidders only if it can be ascertained that they will fully meet responsibly written specification clauses.Beware of last-minute demands for waivers because schedules or budgets take priority!

Needless to say, an engineer’s primary role must be to write such specifications. That further implies and pre-supposes that they, i.e., engineers, avail themselves of all reasonable post-graduate training opportunities.  It also implies that they should never become a party to withholding information from the ultimate equipment users.

So, we believe that Engineering Schools and their Industry Training Conference adjuncts should make it their business to teach about the sequence of events that resulted in the worst industrial disaster in human history. Failing to do so will deprive new generations of engineers of understanding around the importance of good engineering judgment.

English critic, essayist, and reformer John Ruskin (1819-1900) knew what would happen if one blindly purchased from the lowest bidder. He stated basic principles and phrased them in common-sense language long before the business schools of the late 20th and early 21st centuries began dispensing their often misguided, also widely misinterpreted, and rarely contested wisdoms. Paraphrasing Ruskin:

“The common law of business balance prohibits paying a little and getting a lot (it cannot be done). If you deal with the lowest bidder, it is well to add something for the risk you run, and if you do that, you will have enough to pay for something better.”

There is no way John Ruskin could have foretold or foreseen what would happen in Bhopal on Dec. 3, 1984.  Bhopal was an unmitigated disaster that involved disregarding warning signs, disabling critical safeguards, and permitting normalization of deviances. The record shows deviations of huge consequences that included choices in materials technology and deeply flawed pump-seal selection.

As modern industry benefits from examining the many historical facts relating to process-safety failures, let it be noted that process safety always trumps all manner of process optimization.

To follow up on the cited 2012 Hydrocarbon Processing Bhopal article, again, it simply and convincingly makes use of material that is freely available in the public domain.  The topic will be fully appreciated by those professionals who, by virtue of seeing it as their responsibility to avoid similar incidents, draw the right conclusions and take advantage of the information presented.TRR