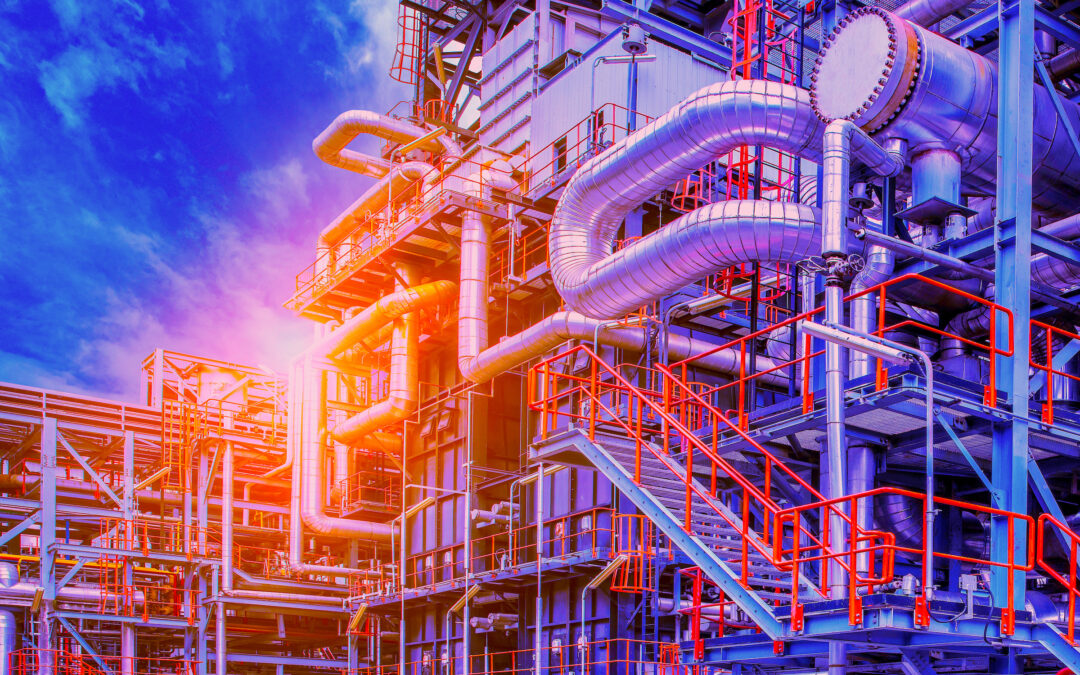 Years ago, I had to learn about the associated filter-related terms “Beta Ratio” and “Beta Efficiency.” I had read that we can calculate fluid-filter efficiency after ascertaining the Beta Ratio.

By convention, Beta Ratio is a measure of a filter’s efficiency. The term was introduced to give filter manufacturers and end-users an accurate and representative comparison of available filter media. It is determined by a multi-pass test that establishes the number of particles upstream from the filter that are larger than the micron rating of the filter. That number is then divided by the number of particles downstream from the filter larger than the micron rating of the filter. The following figure and example will demonstrate the concept of Beta Ratio quite clearly. 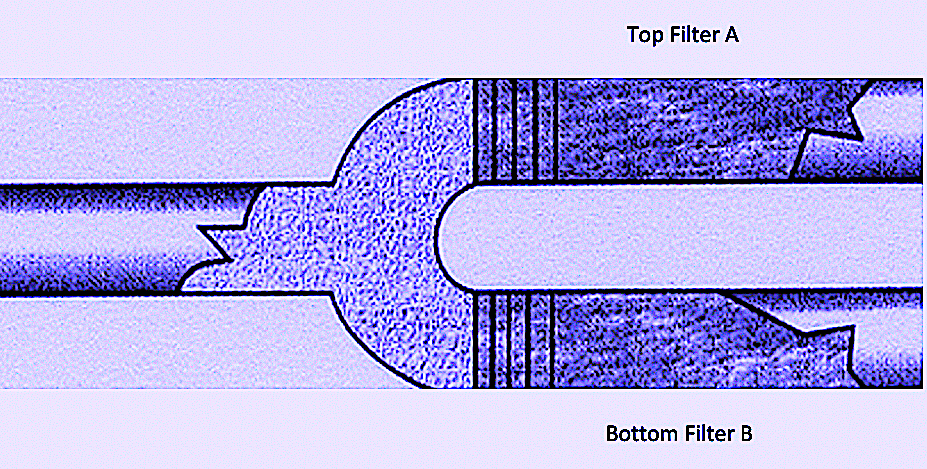 Next, we use the following equation to determine the efficiency value of a filter, known as Beta Efficiency.

The relationship between Beta Ratio and Beta Efficiency can thus be represented as:

If bearing clearances are 10 microns in size, filtering out all except 1-micron-sized particles may not make economic sense for the simple reason that these particles will not cause a measurable decrease in bearing life.TRR