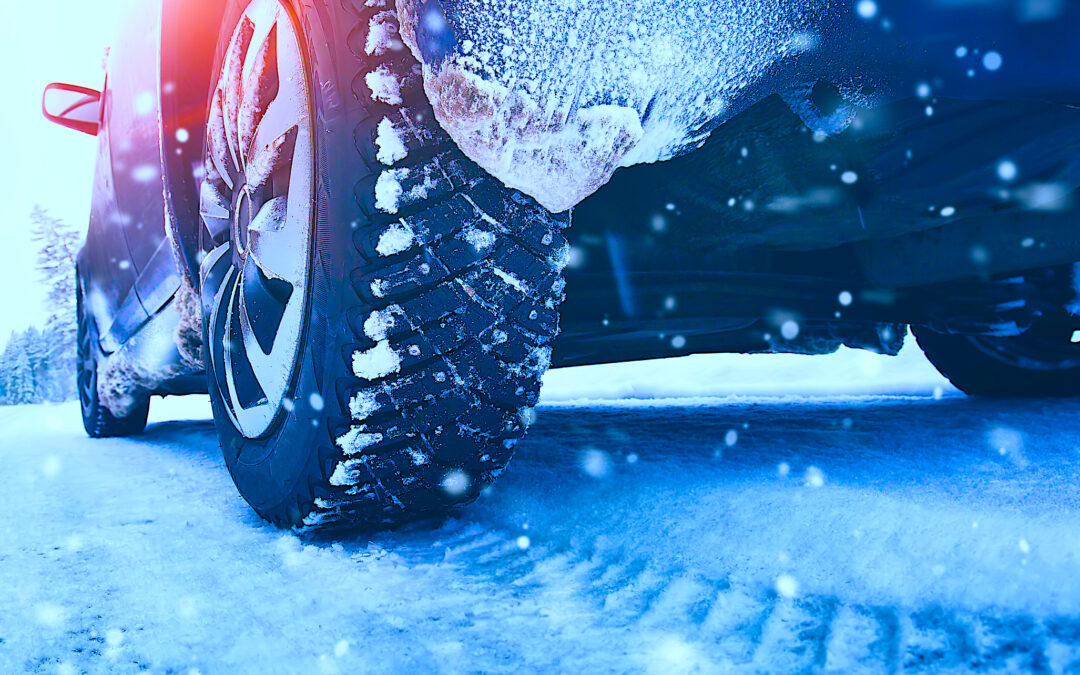 Unless you’re hiding in a cave, you probably will have heard what happened when severe winter weather hit Texas over the past week (starting Sunday, Feb. 14, 2021). It’s been an unimaginable catastrophe for all 254 counties in the state and the millions of people who call them home.

Until temperatures began rising toward the end of the week, power outages were rampant. Roads and streets were covered with ice. Water lines burst. You could not get gasoline because it takes electric pumps to move the stuff from an underground storage tank into your vehicle. Chances were that your small emergency generator would not survive seven days of uninterrupted operation. Many plumbing-supply stores were closed due lack of electricity. The few open ones were running out of stock. Moreover, many employees couldn’t find safe passage to those stores and other types of places where they worked.

TIME FOR INTROSPECTION
Because Texas, my home state, evidently believes in self-sufficiency, there’s no trading of power with surrounding states. That being the case, I can only express sadness for the hospital residents at risk, the week-old baby a mother brought home to an apartment without heat, or, so tragically, the many people who have reportedly died as a result of the lingering cold and outage-related situations. The terrible stories go on and on.

This article is being prepared for publication almost a week after the Texas power grid appeared to begin failing. Yet, even now, some mayors continue to advise those living in their respective communities to boil water. That is if they have or can access water. (According to information from The Texas Tribune, as of Saturday afternoon, Feb. 20, 2021, over 14 million people were contending with water-related issues, including more than 150,000 with no water or non-operational systems.)

As to personal self-sufficiency, I always try to think a week or two ahead: With regard to forecasts of the week’s severe weather, that meant filling two bathtubs with water (and strategically locating more buckets of it around our house). It’s good that I took those steps. Thankfully, our phones were still working when a friend later contacted me to offer help in removing a section of damaged drywall and repairing a split copper pipe to get our water flowing again.

QUESTIONS AND ANSWERS
The point of my brief summary of events is not to expose absurd claims and associated falsehoods. Instead, it is an appeal to reasonable people, i.e., you and other readers. They are urged to insist on obtaining answers to reasonable reliability-focused questions.

Among the high-priority questions are ones relating to prudent forward-thinking. For instance, what needs to be done to make outdated and overly-optimistic building codes catch up with rational expectations? My 14-yr.-old house suffers from insufficient insulation. Other homes in the area have been built with inadequate fire proofing, flawed planning for hurricane-strength winds, wishful thinking with regard to nearby streams flooding, and clearly deficient emergency fuel and power supplies for municipal water providers to help communities withstand future disastrous events.

Additional simple questions could uncover the reasons why sources of power (be they renewables or fossil-fueled) in, say, Canada, don’t ice up in winter, but just did so in Texas. Any competent manufacturer or owner/operator of successful power-generating facilities will be able to point to the importance of intelligent maintenance procedures. Such procedures are easily contrasted against complacencies that likely include risky procurement and equipment-servicing practices.

Chances are that issues arise where accountability is lacking. At this point across the State of Texas, it is not only time for introspection: It’s time to demand that the appropriate people tell the truth and practice competence, instead of generating nothing but hot air.TRR