The Trouble with Tribalism 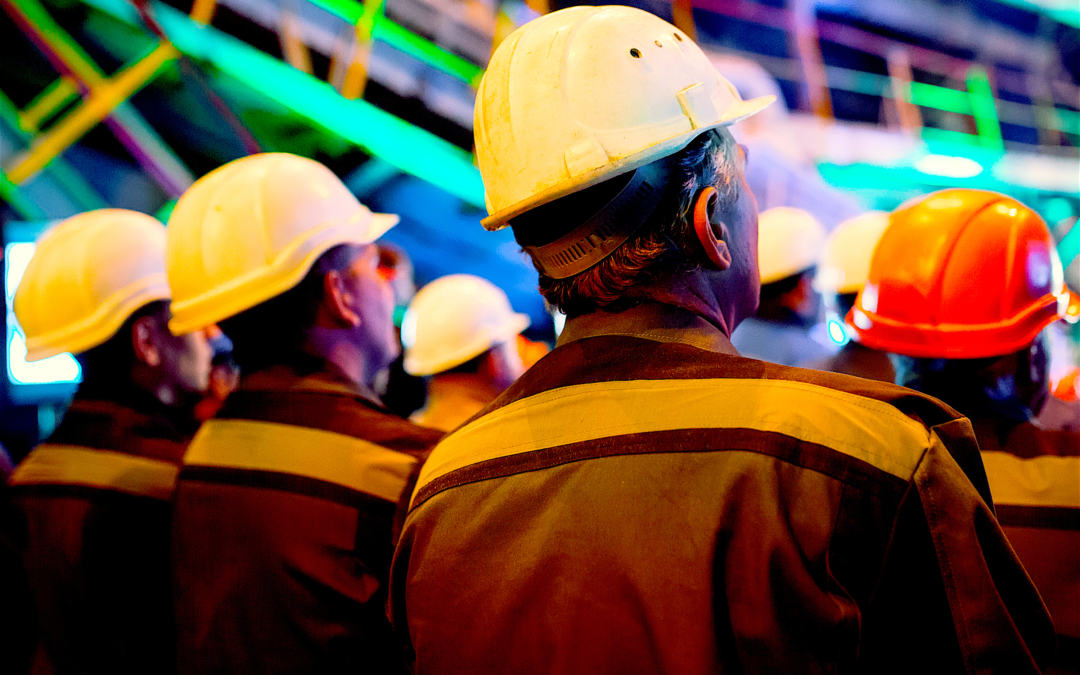 As an asset-management consultant working with a new client, one of my first steps is to perform a Maintenance Operation Effectiveness Review (MOER) in which we review and quantify the current state of the maintenance organization to determine how effectively it currently performs work and interacts with its partners and stakeholders. This model is then examined against a best-practice model to ascertain a desired future state and determine both areas of opportunity and excellence within the department, and then used to map out a change-management model to achieve the desired state.

The MOER current state is evaluated through examination of tangible documentation that includes workflow, processes and procedures, work management data and reporting (if available) and any stakeholder service-level agreements. In addition, all maintenance staff and stakeholders are then interviewed to interpret their understanding of how the department works and how they interpret their role within the department, and organization. Often, the two are at odds, creating frustration and misunderstanding and, thereby, opportunity for positive change and increased efficiency.

Ironically, when asked why work is performed in its current inefficient manner, the inevitable, across-the-board reply is almost always “because that’s the way it’s always been done around here!” Sound familiar?

This situation is an example of “tribal behavior,” where new hires are peer-pressured into performing work and procedures in the same way as the group—even when the group knows its behavior is inefficient, detrimental to the department and organization, and contravenes official training processes. The problem isn’t based on any malice, either. As members of the group will explain, “This is just the way we do things around here.” On the other hand, they often can’t explain where the method originated or why it is beneficial.

AN ANALOGY
Let’s look at the issue using the analogy of a purported study conducted with five monkeys. Although accounts of this “experiment” appear to have been based on several different studies by various sources over time, the story offers excellent insight into tribalism.

This hypothetical research involved five monkeys in a cage with a banana hanging from a string. However, that banana could only be accessed by climbing a set of stairs.

After a short while, the first monkey ascends the stairs toward the banana, only to set off a spray of cold water over all the monkeys, causing the first brave creature to abandon its attempt. Later, upon making a run at the banana, a second monkey suffers a similar result. The rest of the group, not wanting to be soaked with the cold water, immediately moves to thwart any subsequent attempts to climb the stairs.

The researchers were then said to have turned off the water and changed out one of the monkeys. The new monkey sees the banana and tries to climb the stairs, only to be attacked by the remaining original four monkeys. A second original monkey is then replaced with a new one, which, when trying for the banana, is also attacked by the original group and the first replacement monkey. One by one, all of the original monkeys are eventually replaced with similar results. And, every time a monkey steps on the stairs, the rest of the group attacks it.

As the story goes, with all monkeys replaced, none of them were ever subjected to sprayed cold water, yet their attacks persisted until, in time, no monkey approaches the stairs for the banana. Why? Because as far as they knew it, “That’s the way it’s always been done around here.”

SOLVING THE PROBLEM
Tribal behavior is often passed off as tradition, which, at one time, may have been relevant based on past requirements, but is no longer relevant in today’s working environments. To put it in terms of the described monkey-experiment analogy, traditional tribal behavior can literally incapacitate an organization as it attempts to move up, get to the banana, and eat it.

By setting a new maintenance direction that is cognizant and inclusive of both maintenance and organization needs—and where value and respect is designed for, measured, and realized—new traditions will be established that capitalize on positive tribal behavior. Given reason, all of us “old monkeys” can, and do, learn new tricks.TRR

ABOUT THE AUTHOR
Ken Bannister has 40+ years of experience in the RAM industry. For the past 30, he’s been a Managing Partner and Principal Asset Management Consultant with Engtech Industries Inc., where he specializes in helping clients implement best-practice asset-management programs worldwide. A founding member and past director of the Plant Engineering and Maintenance Association of Canada, Bannister is the author of several books, including three on lubrication, one on predictive maintenance, and his latest, Energy Reduction Through Improved Maintenance Practices (Industrial Press). He’s also writing a new book on planning and scheduling. Contact him directly at 519-469-9173 or kbannister@theramreview.com.