The Right Steam Traps Save Money 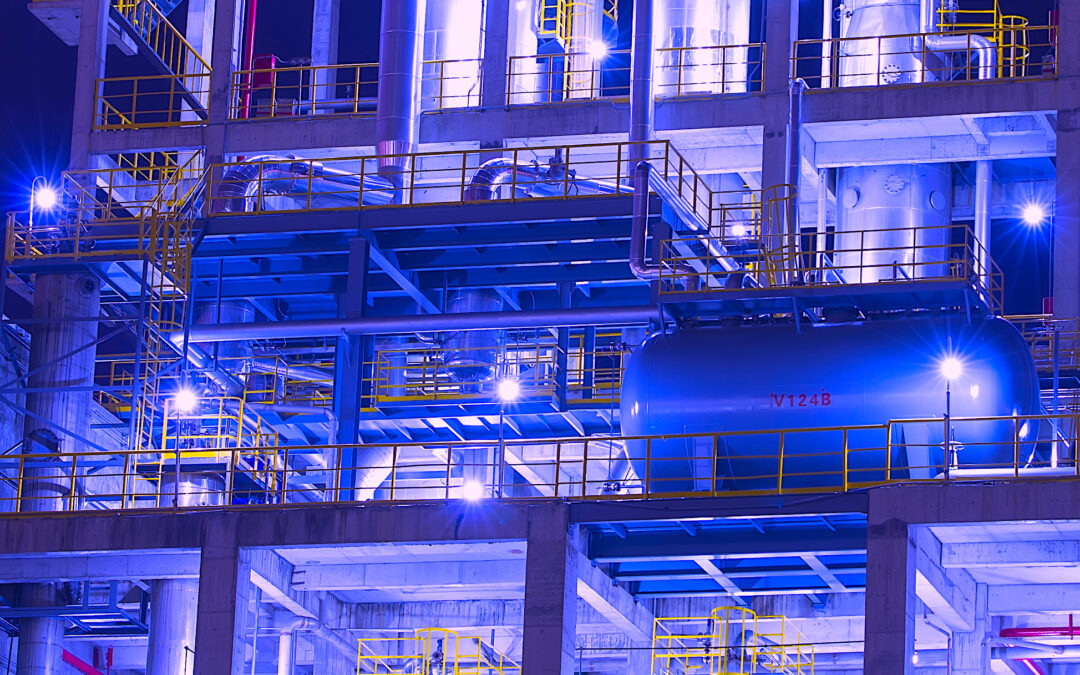 Steam traps are found in virtually every industrial steam system. They allow separation of steam from condensate and are indispensable for equipment reliability and thermally optimized-systems efficiency. It is generally known that traps can fail either “hot” (leaking, blowing), or “cold” (blocked, sub-cooled). Hot failures represent considerable energy-loss value, while cold failures have a direct impact on reliability of the downstream equipment (e.g., turbines, nozzles) and personnel safety. Identifying both types of failures is important to reliability-focused users.

Temperature is the first measurement made by state-of-art electronic data collectors. It will usually indicate that a trap is not fully open or is partially blocked. In essence, temperature is used to identify whether a trap is blocked or subcooled, as opposed to “out of service.”  Normally, “out of service” traps are those that have failed hot and, in the process, lead to energy loss. Repairing cold traps will improve the overall system reliability by eliminating consequential damage.

Best-technology data collectors will also simultaneously measure the ultrasonic level of the steam trap and compare it to empirical data. This information forms the basis of a flow judgment, either condensate only (condition “good”) or including steam loss (condition “failed”). The basic concept is that as the condensate flow increases, the associated ultrasonic noise level also increases. This continues on to a certain threshold, whereupon higher ultrasonic readings indicate steam leakage through a trap. As the leak rate increases, a higher level of ultrasound is generated. Those higher readings are correlated to the empirical test base to determine the severity of steam leakage.

SOME REAL-WORLD FINDINGS
In or about 2005, a leading manufacturer of modern steam traps assisted a refinery in an industrialized country with an important technology update. For years, the refinery had been using plain-orifice devices, in lieu of variable-orifice designs.  At that time, a comprehensive survey recorded over $200,000 in yearly blow-through losses on fewer than 200 “escape locations.“ As might have been expected, the 2005 survey provided ample cost-justification data to pave the way for the refinery’s decision to convert to superior trap configurations.

The same steam-trap manufacturer helped another refinery understand the limitations of orifice devices. Faced with a population of just under 300 traps, the manufacturer and end-user client cooperated in finding leakage, blockage, and total failure at 34%, 19%, and 53%, respectively.

Below, you’ll find some loss comparisons of a specific free-float “variable orifice trap,” versus a fixed-orifice device. (The operating principle of the variable-orifice design is illustrated in Fig. 1.) 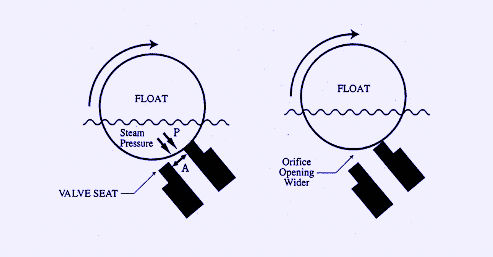 ♦  At 100 kg/hr load and for that exact condition, the measured steam loss was almost the same

♦  At 10 kg/hr load, the measured steam loss was less than one kg/hr for the  free-float variable-orifice trap, but almost 7 kg/hr for the fixed-orifice device. Such a load would be typical of a tracer trap. (Note that tracer traps
represent approximately 80% of petrochemical applications.)

♦  A “variable-orifice trap,” such as one prominent manufacturer’s free-float model, can have an orifice diameter
over twice that of a fixed-orifice device for the same load. Since the diameter is larger, the area can be over four
times larger, which leads to far fewer plugging events than a fixed orifice.

UPDATE YOUR KNOWLEDGE BASE
As I have often advised, reliability professionals need to stay abreast of technology advances. One way to do this effectively is to look for experience-based information from design contractors or manufacturers with which your company is dealing. Try to “network” with responsible reliability engineers and top suppliers of modern products.

Asking your various networking partners about best-of-class practices and the laws of physics at work in modern devices is probably the most efficient educational-update tool available. After all, understanding the underlying principles of physics trumps sales talk every time.TRR