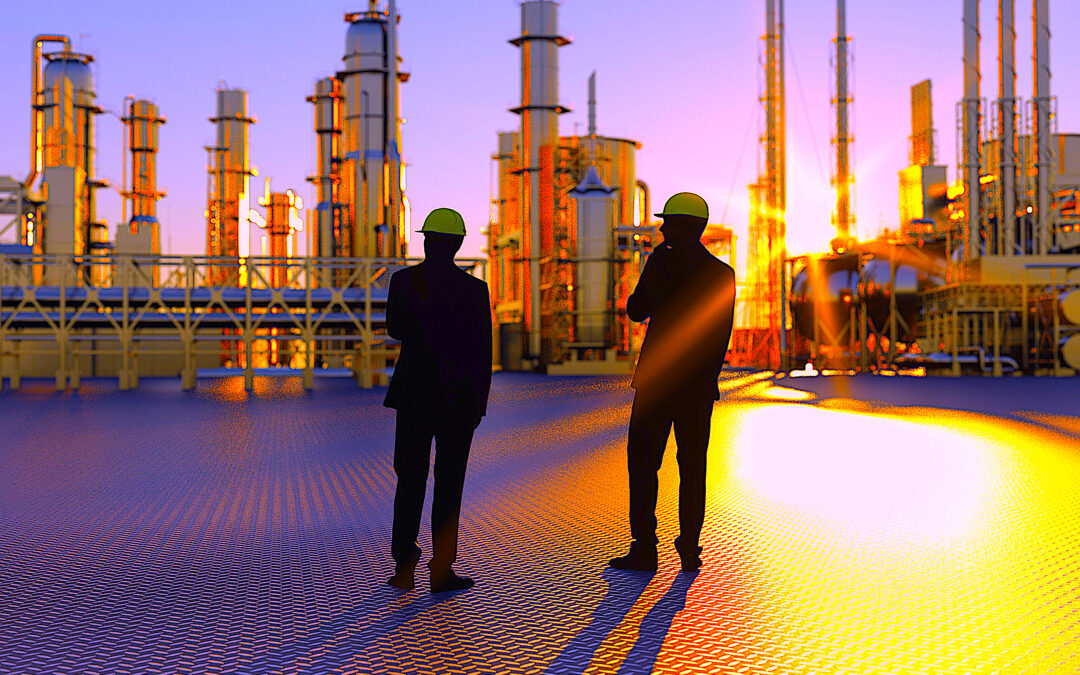 A few years ago, two of my former colleagues were rehired by a former employer as contract engineers for new and expansion projects in the U.S. and overseas. Although they proudly and efficiently carried out their tasks, both expressed disappointment at the gap between their past roles as competent SMEs (Subject Matter Experts) and their new roles as under-utilized contract employees: Their advice would often be disregarded by managers whose attention was sidetracked by concerns around cost and schedule.

Back in the 1980s, this (at the time) best-in-class company would invest some of its money to build failure avoidance into projects. Alas, today that’s no longer where the emphasis lies. Moreover, while the corporation was clearly a leader over five decades, from around 1960 until about 2010, and had been consistently successful with the described up-front investment approach, it currently seems to be holding a mid-field position. This simply proves the old adage about “Fast. Good. Cheap.” Pick any two and accept the fact that the third one will elude you. The slipping into mid-field began with de-emphasizing the grooming and nurturing of SMEs and entrusting the ship to helmsmen without a feel for rudders that were about to break.

My former colleagues confirmed that once an SME was brought back as a contractor, his or her role was often governed by the standards and expectations of leaders and executives whose agendas were largely aiming for short-term profits. The ultimate outcomes of that approach have often been fluid-machinery MTBFs (mean-times-between-failure) moving in the wrong direction, i.e., down instead of up. Up-front investment in reliability is the better way. The term “up-front investment” implies that thoughtful specifications covering components, procedures, and work processes are being issued and heeded.

Each of the two engineers mentioned above (and others in related job functions) was trained in equipment engineering and had the requisite background and proficiency for monitoring the design contractor’s work. Their principal role was verifying that none of the purchaser’s specification clauses were overlooked or misunderstood. Both engineers had (and still have) extensive practical and analytical experience. They are, among many other things, resourceful individuals who know what to question and what guidance to give on matters such as equipment selection based on life-cycle costs.

Which gets us to an important question: How do best-in-class companies handle the issuance of Engineering Drawings (Process and Instrument Diagrams, Flow Sheets, cross-sectional drawings of rotating or stationary equipment) and other information deemed proprietary by Engineering and Design Contractors and Vendors? Decisions on important deliverables have often been made without allowing for timely input from competent SMEs, be they retired or not. Not involving them early then shifts their future role to one of troubleshooting and belatedly identifying remedial options.

In line with the above, and as is so often the case, we can refer to questions raised by a reader (and our answers to him). He stated:

“Our five plants are now 1, 8, 10, 13 and 24 years old. For heat exchanger failures we have done RCA (root cause analysis) and are now recommending specific modifications to the units. We have avoided going over complete drawings in the past and simply spell out the specific upgrade in our request for quotation. Problems arise when the OEMs (Original Equipment Manufacturers) complain of having their intellectual property shared with competitors. While I acknowledge their concerns, they are typically not competitive with after-market suppliers. Given their initial reluctance to assist when the failures originally occurred, I find it hard to single-source to them after I have done all the work.”

That would be our sentiment as well. As I recommended to this reader (and would do with others who might find themselves in similar situations), “keep your options open.” Instead of insisting that OEMs sendproprietary drawings, ask them to bring those drawings into a meeting and give thorough explanations and answers to your questions. Let them have their drawings in their possession while making it clear that you own the equipment and want to know what you are being offered. Do the same with non-OEM providers and check them out for quality and adherence to schedules.TRR