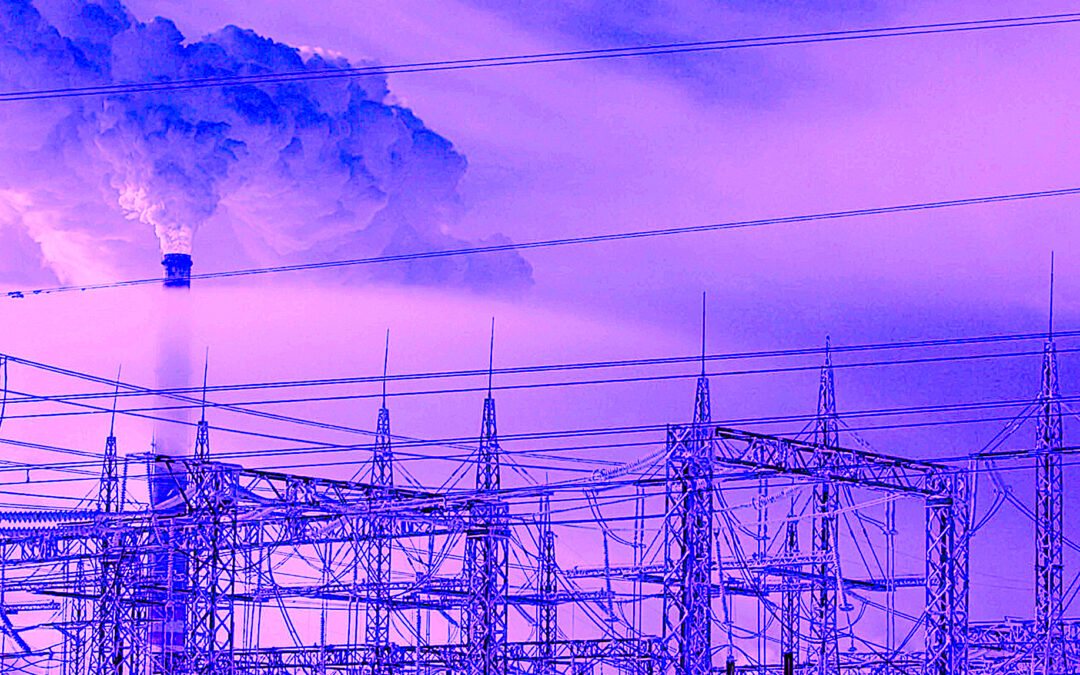 Here’s a bit of history to ponder, or for RAM pros of a certain vintage, to vividly recall. “Drive 80 mph and freeze a Yankee,” was a popular bumper sticker in Texas during the 1973 – 1974 energy crisis. I lived in Northern Michigan at the time and struggled with gasoline prices and availability, as well as the cost of natural-gas for heating our home. The 1973 oil crisis began on October 17 that year, when members of Organization of Arab Petroleum Exporting Countries (OAPEC) announced they would no longer ship oil to nations that had supported Israel in its conflict with Syria and Egypt.

By 1974, the price of oil had quadrupled from US$3 to nearly US$12 per barrel. The average U.S. retail price of a gallon of regular gasoline rose 43%, from 38.5 cents in May 1973 to 55.1 cents in June 1974. President Nixon decreed price controls and rationing that created long lines at gas stations, and cars stalled because of fuel. Meanwhile, Texans had plenty of fuel.

What decision-makers in Texas apparently ignored were methods used in the great frozen North to maintain the region’s electric-grid supply (which, at the time, was largely fossil-fuel generation). Insulating critical power-generation pumps, motors, valves and controllers was key. Dewatering natural gas was also a common practice without which pipelines, valves, and pumps would freeze solid in the extreme winter cold.

This winter’s massive power outages in Texas have caused loss of life, business closures, and lack of electricity for heat, among other catastrophic damage. Earlier winter blasts that hit Texas in 2011 and, more recently, in 2018 provided wakeup calls for the state’s power generators and distributors. Those widespread outage events and their costly aftermath led the North American Electric Reliability Corp. (NERC, nerc.com) to begin drafting “cold-weather” standards.

Despite early warnings of Texas grid failures in 2011 and 2018, little seems to have been accomplished since then with regard to the state’s largely independent power system. Winterization can be expensive, especially when extreme winter blasts in the South and Southwest are not part of a regular seasonal weather change. And, of course, Texas by choice and design, is not interconnected with the National electric grid, where a surplus of power has existed during the February 2021 weather crisis.

Note: This article is not about beating up Texas decision-makers, but more about the reliability of equipment and systems and two key factors: 1) learning from the past; and 2) predicting the future. Both factors require consistent, complete, and accurate data collection and analysis by a staff of like-minded reliability thinkers and practitioners. But there are two different perspectives on data collection and analysis that must be aligned: 1) equipment; and 2) weather.

While equipment failure modes can be studied, simulated, recreated, analyzed, and predicted to a great extent, weather prediction is another case. Climate scientists and climatologists have a bigger challenge facing their studies associated with climate change. As Dev Nyiogi, a geosciences professor at the University of Texas, in Austin, said, “We cannot rely on our past to guide our future.”

Power-grid stakeholders are now having to make decisions that balance system-wide reliability, changing weather trends, and extreme conditions with legislative/regulatory guidance and the business success of power-generators and customers. This will not be an easy course to navigate, but it’s one that is sorely needed in light of the extreme weather events that have been affecting equipment and system reliability.TRR