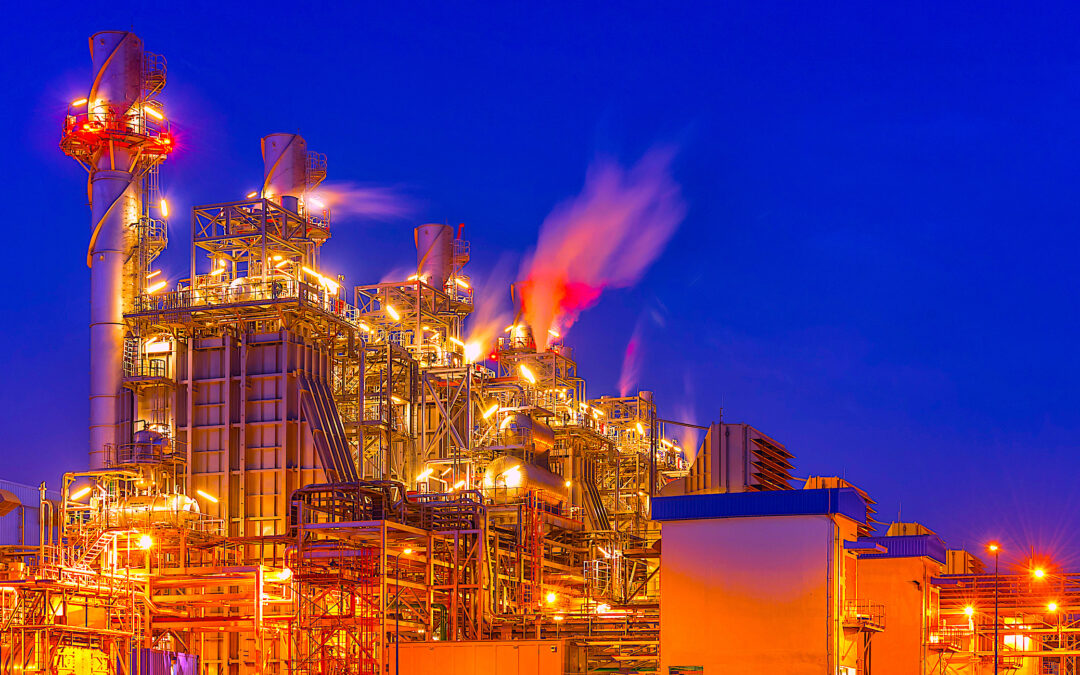 As industrial gas turbines began evolving from aircraft jet engines in the 1950s, the need for high-torque and/or higher-speed-capable flexible couplings became more evident. To keep pace, these shaft connectors were enhanced to achieve greater power density. Those types of enhancements (and other coupling improvements) have continued over time.

Increased power density of a coupling is best explained as the optimized combination of lighter weight and higher torque-transmission capacity. Early on, gear couplings were used because they have high power density. But they require lubrication and are unable to operate at ever higher speeds. While still in use in slow-speed machines and those that demand ruggedness, gear couplings no longer predominate. Nevertheless, with good maintenance practices and keeping gear couplings well lubricated, they can perform well.

Today, non-lubricated coupling designs represent highly suitable alternatives to gear couplings. Disc-pack and flexible-diaphragm designs are much preferred by today’s reliability-focused users. Although they differ from each other, both offer advantages in the applications for which they were designed. 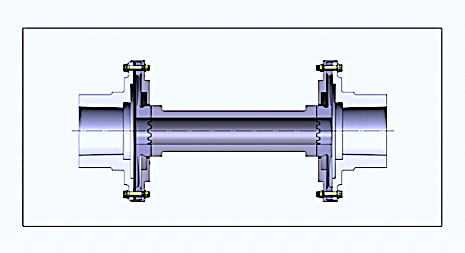 The flexing element of a diaphragm coupling is a plate, or a series of adjoining plates, called the “diaphragm(s).” These diaphragms accommodate misalignment and transmit torque using the metal between the outside and inside diameters of the diaphragm. Its cross-section is contoured to keep stresses well within acceptable limits. These stresses result from the slight but unavoidable misalignment (or skew) between driving and driven shafts. All coupling designs must incorporate a measure of flexibility to accommodate slightly out-of-parallel and/or skewed angular alignment between equipment shafts.

Our recommendation is for reliability engineers to examine spare parts usage at their facilities. In many cases, the next spare part for a large turbotrain should be a non-lubricated coupling. There is, however, one caveat: A computerized analysis of the rotor-bearing system must be performed to verify that the lateral and torsional stabilities are within acceptable limits. This verification should be done prior to upgrading large fluid machinery trains with these superior couplings.TRR