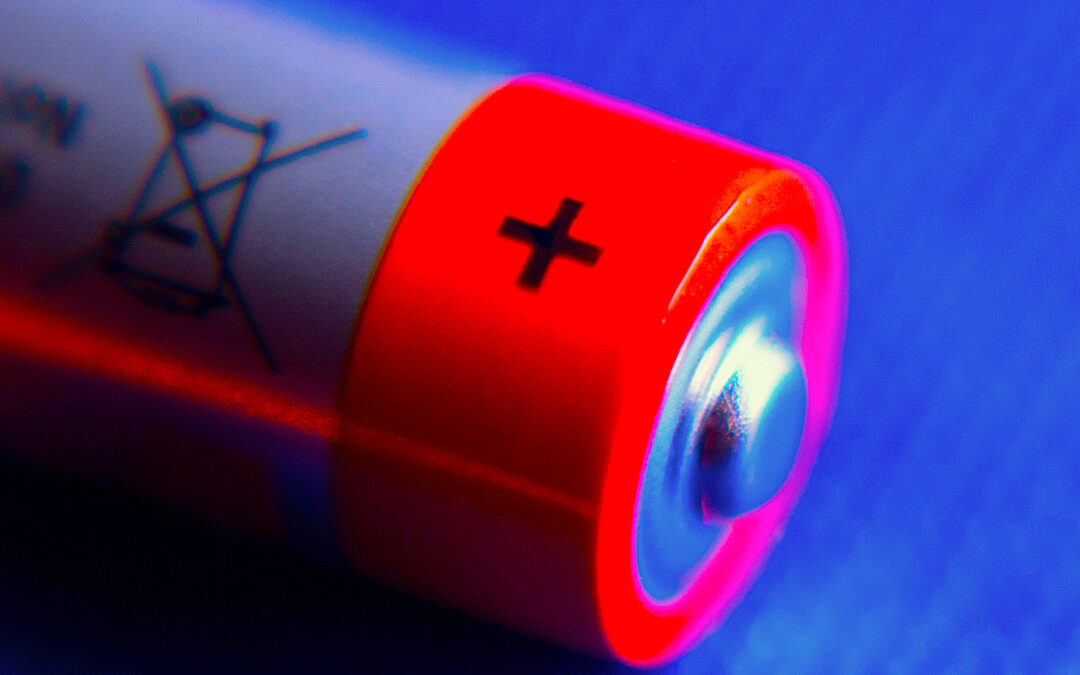 Years ago, a reliability-engineer acquaintance wrestled with a possible cardiac problem. He decided to observe its development and progress on a portable blood-pressure monitoring machine. Toward the end of its usefulness, the device had been giving him readings that were all over the place: 169/76; 151/70; 174/67; 123/60. There was no way for him to do any preventive maintenance on the $29.99 item, and the inevitable finally happened. It stopped working, and a replacement had to be purchased.

Shortly thereafter, this reliability engineer made two relevant observations: First, the replacement device appeared to be consistently more accurate. Second, its readings were consistently higher than 180/80 (which was, clearly, a matter of concern for the man). Later, when he spoke to a neighbor about the situation, that resourceful individual recommended removing one of the monitoring machine’s four size AA batteries as a way to solve the dilemma.

Sure enough, with only three batteries, the machine always read 0/0. Both neighbor and potential cardiac patient had a hearty laugh as they mulled over the simple solutions that offer themselves to indifferent superficial non-thinkers. Alas, while what the two men had done was definitely amusing, it’s important to note that countless indifferent superficial non-thinkers walk among us. And they are no laughing matter.

In fact, there are parallels in industry where a figurative removal of a “fourth battery” is perfectly acceptable as the solution to an annoying issue. I can vouch for it because the reliability engineer in the above story sometimes contacted me by email regarding those types of concerns.

During one such information exchange, he wrote that his manager did not accept the potential outcome of allowing seriously high vibration velocities to persist on one of the facility’s critical compressors.  I recall sending him a joking reply about the way high vibration readings would disappear if we simply ignored them, or if we pulled the figurative fourth AA-size battery out of the vibration-monitoring device.

His tongue-in-cheek response: “That is an answer worthy of being called Genius. That logic will get you a management position at my company.”

But let’s get serious here. And let’s admit danger signs are often ignored and that an astute observer will find glaring gaps between professed reliability thinking and actual reliability implementation. Hopefully, your managers seek facts and reward truth-tellers.

The preferred course of wisdom is to never act on suggestions offered by the uninformed and indifferent. All too often, the purveyors of opinions that contradict the experiences of successful best-in-class competitors put their companies on the path to becoming unsafe and unprofitable.

To be clear: Confusing “Risk Taking” and “Risk Management” can be quite dangerous. The former implies acting on mere guesses, whereas the latter is fully backed by science-supported data. Suffice it to say, the latter is the preferred course of action; it will bring unique rewards.TRR