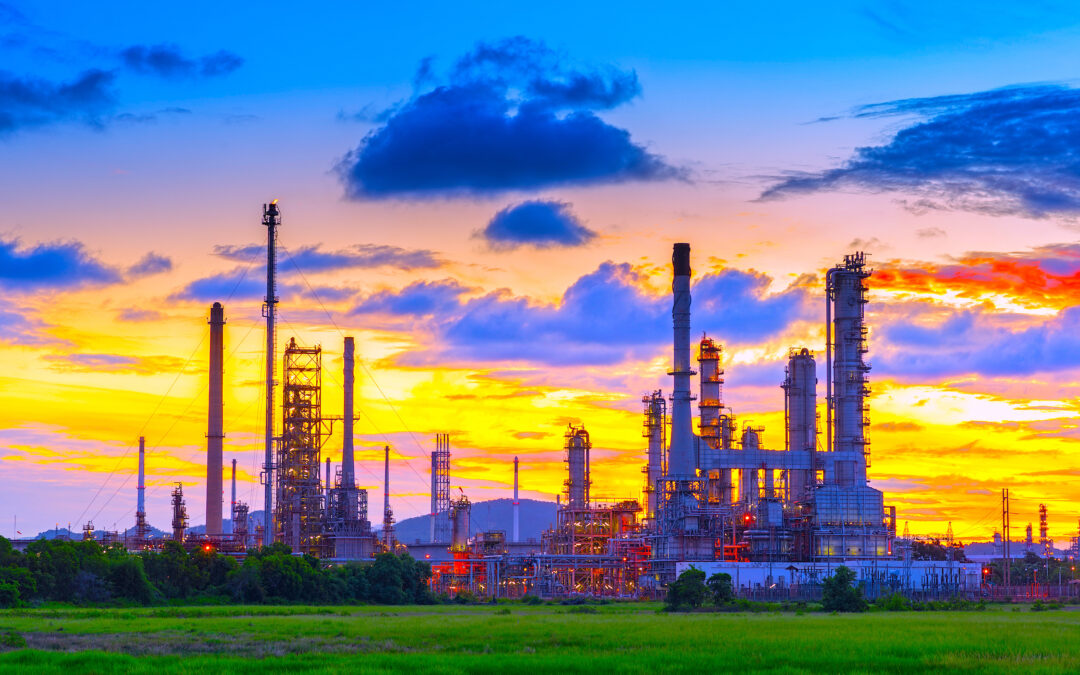 This article is a follow-up to one on choosing the right priorities (Nov. 13, 2021, see link below). To recap where we left off, Streamlined RCM (SRCM) methods include visual inspection and qualitative assessments in the field that are assigned on a daily, weekly, or monthly basis. Relying on highly experienced engineers and/or senior technicians to perform routine visual inspections and qualitative assessments in the field isn’t the best use of their time. Just as important, the short frequencies and subjective nature of such tasks make it impractical to schedule, report, and manage the results in a conventional CMMS (Computerized Maintenance Management System).

A solution to the problem of initially not being able to optimize the ubiquitous CMMS should involve the use of hand-held data collectors rather than putting all the emphasis on data collection and analysis through remote means. Operators can download equipment routines daily. Process and visual-inspection data can be collected in the field and then uploaded to a host computer. The results of each inspection can be viewed and trended immediately.

Linked to the right computer, data-collection devices have proven to be an extremely effective means of managing what amounts to repetitive activities. Databases populated with hundreds of failure modes, effects, causes, and tasks allow an efficient analytical process and exceptional level of documentation.

The implementation period of streamlined programs is much shorter and considerably less costly than some competing traditional reliability-centered-maintenance (RCM) approaches. The resulting reductions in downtime, lower maintenance cost, and greater availability all contribute to solid return on the investment.

THE RELIABILITY PROCESS
In a review of a letter that an outside expert sent to WKPC in September of 1999, it was noted that the company had been asked to “guard against the pitfalls of conventional wisdom.” Such pitfalls had been beautifully explained in a presentation by a Subject Matter Expert (SME), Fred Logan, at the 1996 Process Plant Reliability Conference in Houston, TX. He had just retired from a reliability-management position with a large competitor of WKPC and was speaking about “Abandoning the World-Class Maintenance Approach at a Major Multinational Petrochemical Company.”

Logan stated that in a previous and subsequently abandoned approach, shutdowns were planned in detail; a CMMS was implemented; craftsmen were trained to do “it” right the first time, every time; the latest preventive/predictive-maintenance techniques and tools were used; a test facility was built; and vibration charts were sent electronically around the globe. Yet, while everything was in place for the perfect world-class maintenance organization, the numbers were telling another story. Maintenance cost as a percentage of original plant assets was high: over 50% higher than the competitors’ and over twice the 2.5% considered world-class.

Matters improved drastically when some of Logan’s clients switched from concentrating solely on the maintenance process and began working on the reliability process. This type of process focuses resources from across all areas of the plant on improving reliability (mechanical AND operational reliability, that is) through  the use of data-based decisions incorporating economic evaluations. In this case, the areas selected were reliability engineering, root-cause analysis (RCA), engineering improvements (selective upgrading), and maintenance and operating improvements. The existing maintenance processes were continued, even as the need for them diminished.

According to Logan, the outcome was startling. On average, maintenance costs that had been increasing at 11% annually decreased at 7% per year. What was once considered world-class maintenance productivity (2.5%) became a reality two years later.

Getting back to the original discussion, companies such as WKPC should make involvement in reliability engineering, root cause analysis, selective upgrading, and selective maintenance improvement part of an integrated reliability improvement strategy. In or about the year 2000, such pursuits often started with a two-day Reliability/Maintenance Effectiveness Study. The results would then be verbally transmitted and logically lead to presentation of one or more one-day RCA sessions. A few months later, a competent specialist might spend half a day presenting an RCA refresher session. Participating plant personnel would explore (rare) problems that were found after first picking the ripe, low-hanging fruit.

BOTTOM LINE
Involving a competent specialist in a plant’s TPM/RCM contractor selection and reliability engineering/life-cycle-cost assessment efforts is always beneficial. Companies that have first used the “identify and pick the ripe, low-hanging fruit” approach and then gone further are known to have prospered.

But keep this in mind: Merely harvesting the low-hanging fruit does not solve the next problems that need to be addressed in a facility. Remedial action on such problems is clearly needed to improve the safety, reliability, and profitability of just about every plant in existence today. While they may likely be more time-consuming and costly to remedy than some other issues, placing those types of problems on the back burner is usually a mistake. Thus, have a plan to tackle the next layer of “fruit” that requires remedial action.TRR