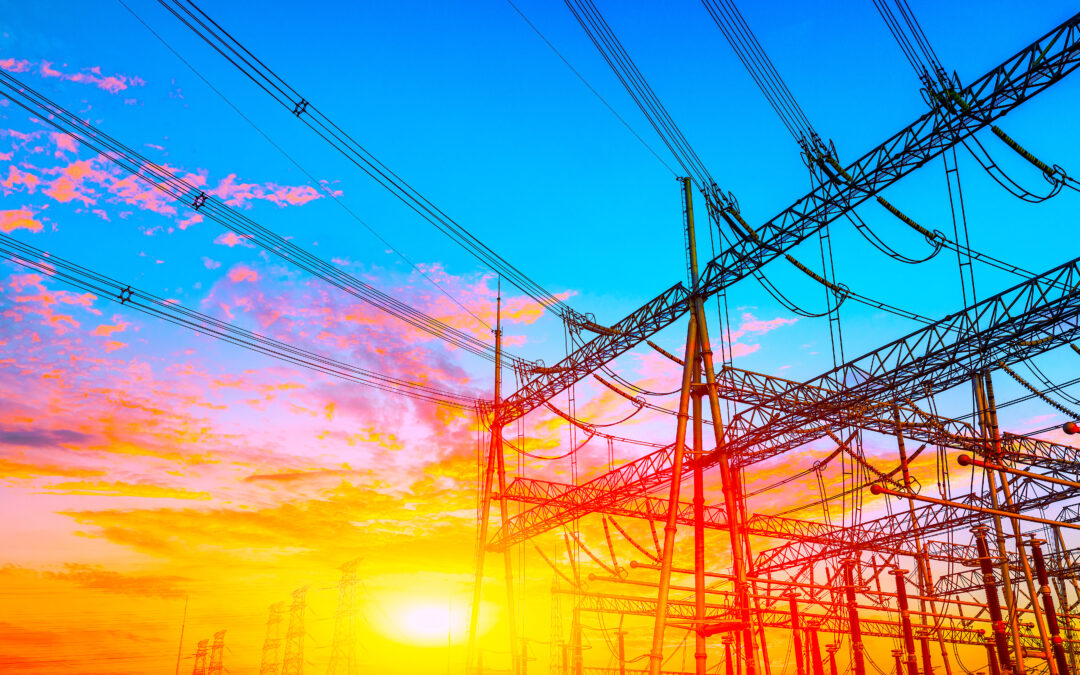 Remember that mysterious, invisible force we don’t really tend to notice until it’s not there? With all the discussion around the electrification of everything, it still amazes me that in Reliability Engineering we will identify a single machine in a plant losing a bearing as more critical than a feeder cable that could take out an entire facility. A single electrical event can have a greater impact on a commercial/industrial site or even a complete region than all of the mechanical faults combined in a year. As our plants and grid age and reliability decreases, scoring the criticality of electrical systems still remains a second thought. That is if criticality is even considered.

Electrical systems are governed by stringent consensus standards, whether they are associate with the National Electrical Code (NEC), Institute of Electrical and Electronics Engineers (IEEE), National Electrical Manufacturing Association (NEMA), International Electrotechnical Commission (IEC), and/or National Fire Protection Association (NFPA), to name a few. Then there are all the transmission and distribution and local regulatory standards and insurance requirements that must be met. When met, they provide a level of reliability that surpasses many other systems we take for granted. Still, the life expectancy of these electrical systems is not infinite.

All electrical-insulation systems, which are mostly made of organic materials (fossil fuels), will degrade with time, usage, environment, and temperature. Older materials were thicker and heavier to provide reasonable life (often 20 to 40 years). Newer materials can last longer, so the amount of material is reduced or made thinner to lower costs, while still meeting standards and regulations.

What happens if a pump seal fails? Or a pump bearing? The process that one system feeds can be interrupted as the pump awaits repair. More likely, though, a parallel system will come online and keep the pumping process running until the failed component is replaced and the first system is returned to service. In the electrical world, only a small number of systems in plants have alternate power, usually for personnel safety, lighting, and IT. In a few industries, parallel systems are in place for critical production equipment including emergency power or co-generation, especially in response to a prior extended power outage.

At this point in time, we’re looking at bulk-grid and local-grid systems and transformers that are already more than 40 years old (with replacement times of more than 14 months). Few drop-in spares exist for this equipment, and the need for electricity continues to grow.

In the 1990s and early 2000s, the primary discussion was on development of the smart-grid as electrical infrastructure improved and the push to reduce energy demand through efficiency programs continued. As electrical infrastructure evolves through planning over the next 2 to 3 decades, demand in the United States is expected to grow by 300%. Some experts, though, are projecting increases beyond that.

The most challenging aspect today, as predicted/discussed in a number of National Institute of Standards and Technology (NIST, nist.gov) meetings prior to 2000, is the unplanned and varied demands of electric-vehicle charging stations, which are now rapidly appearing in unexpected areas. These stations are putting increased burdens on already overloaded systems, especially in rural areas.

In 2022, the U.S. Department of Energy (USDOE, energy.gov), as well as other Federal offices, have only just now launched a variety of national-grid infrastructure programs designed to move electrical power from remote areas throughout the country. Lawrence Berkeley National Labs announced that 1.4 Terra-Watts of electricity from a variety of generation sources were waiting to be connected, with wait times measured in years, based on red tape and lack of transmission lines. In addition, if passed, a proposal by the Federal Emergency Management Agency (FEMA) for all power generation (and public utilities) to meet International Building Code Class IV (i.e., seismic requirements of a nuclear power plant) will further stifle most new generation-facility development.

The argument that solar, wind towers, and other power- generation technologies somehow failed in Texas and caused the unimaginable 2021 catastrophe there has been a primary position, although inaccurate. Organizations such as American Clean Power are presently fighting a number of burdensome regulations that will impact a variety of utilities, such as water, wastewater, and other infrastructure.

On the local grid the impact of power quality from both utility and surrounding uses, be they commercial, industrial, or residential, has been significant, although mostly unnoticed. The condition of the power entering a facility and the condition of the power caused by local use have an impact on reliability of electrically driven equipment in a plant. The IEEE standards covering electrical quality for plants (such as IEEE Std. 3001.3, “Recommended Practice for the Design of Industrial and Commercial Power Systems: Voltage Considerations”) are pretty much being re-written from the ground up with regard to changes in distribution and internal uses. The re-writes seem to generate significant confusion based on media information versus real studies.

We’ve measured power fluctuations at facility meters and the conditions of the power within commercial and industrial facilities and the resulting electrical and mechanical fatigue. The results are very concerning, especially since, in many cases, simple and standard methods for avoiding the problems have not been implemented, including harmonic filters, power quality mitigation, load balancing, and electrical testing and repairs/upgrades.