Part 2: Electrical Grid Reliability, Resilience, And Why It Really Matters 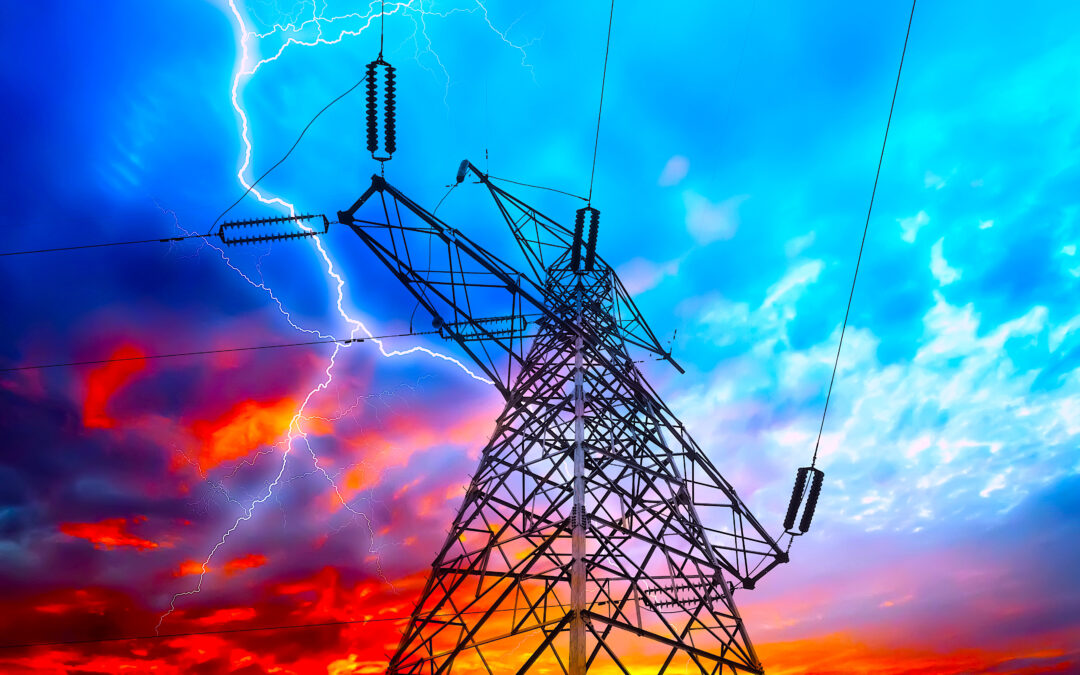 Prior to the 2000s, discussions about electric power and the grid mainly revolved around reliability and availability. Of course, there was some understanding of issues related to early smart-grid communications and cybersecurity. But it wasn’t until the 21st century that frameworks on both issues began to be developed by the U.S. Department of Energy (DOE) and the National Institute of Standards and Technology (NIST) (smart grid in 2009, and cybersecurity 2013). By that time, the U.S. electrical grid had already been recognized as aging and vulnerable through cyber and resilience concepts that were being developed  by engineering societies such as the Institute of Electrical and Electronics Engineers (IEEE) and the Electric Power Research Institute (EPRI), as well as commercial efforts included in the Energy Independence and Security Act of 2007 (EISA).

Having recognized that the energy-production landscape was also changing, the NIST development team determined that the Smart Grid framework would include the following five components (see https://www.nist.gov/ctl/smart-connected-systems-division/smart-grid-group/smart-grid-framework):

4.  Testing and Certification (T&C) for Smart Grid Standards: Documents the benefits of testing and certification and
identifies existing T&C gaps and opportunities to improve interoperability.

5. Interoperability Profiles: Provides an approach for reducing testing and implementation complexity by clarifying the
range of interoperability requirements through standards.

Standards such as IEEE 1547 (IEEE Standard for Interconnection and Interoperability of Distributed Energy Resources with Associated Electric Power Systems Interfaces), which is currently being expanded into multiple standards, and the upcoming IEEE 2800 (Standard for Interconnection and Interoperability of Inverter Based Resources Interconnecting with Associated Transmission Systems) have been among various efforts to fill in the missing pieces. To accomplish all this, NIST launched the Smart Grid Interoperability Panel (SGIP) which was later merged with the Smart Electric Power Alliance (SEPApower.org) in 2017.

Interestingly, as electrical-system-connectivity has grown, so, too, has the focus on resilience in grid-infrastructure efforts. Resilience is defined as the ability to adjust to conditions and recover from unplanned events such as weather and attacks. According to NIST’s “Technical Note 2137, Quantifying Operational Resilience Benefits of the Smart Grid (nist.gov),” the main difference between reliability and resilience can be summed up this way: Sustained interruptions longer than five minutes are reliability issues; shorter and momentary events are resilience issues. In fact, by definition, resilience encompasses physical and software-based “self-healing” capabilities. The NIST glossary identifies resilience in two ways:

1. Information systems: “The ability of an information system to continue to operate while under attack, even if in a degraded or debilitated state, and to rapidly recover operational capabilities for essential functions after a successful attack.”

Discussions around the DOE’s national grid-research projects do address reliability and resilience of the new and future grid as we grow it beyond present capabilities. Will it be easy?  No. If the work is studied properly, it will require major changes in how we think about the grid as a whole, including the use of renewable systems and their capabilities in strengthening its weak areas. Doing that will require communication interoperability that goes well beyond our present thinking, including, among other things, on issues ranging from distribution control of electric-vehicle charging to companies becoming their own power-generation facilities. This new communication crosses public, utility, and private boundaries which will require a level of mutual trust. Standards, such as those IEEE are currently completing, cover communications, as well as cybersecurity. More will follow.

As the environmental and cyber landscape continues to evolve, industry, academic, and Federal efforts also must continue to maintain resilience of the grid and other systems. It’s understood, and has already been observed, that modern conflicts between nations will start with cyber-attacks on economic and infrastructure network systems. Defensive efforts include further development of cybersecurity professionals and training through Federal workforce-development funding. Here, It’s important to tnote that funding for basic cybersecurity training of skilled trades and reliability pros has been vigorously supported by SMRP (Society for Maintenance and Reliability Professions) presentations to NIST and various entities in Washington, DC, since 2016.TRR