Oil Mist And Its Role In Protecting Equipment 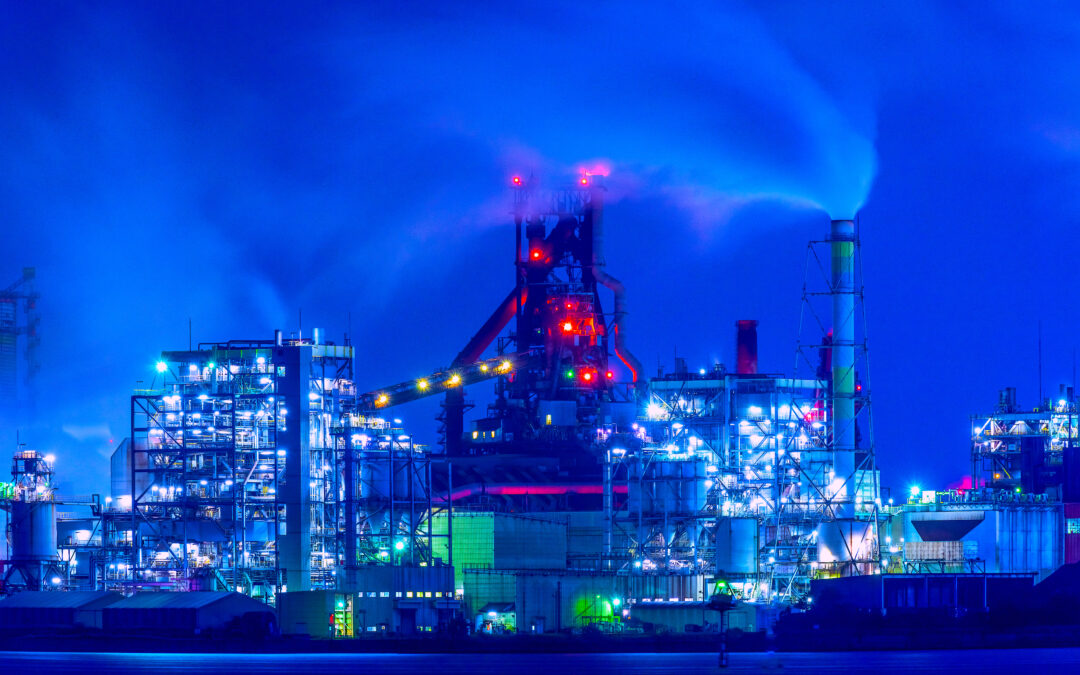 It has long been proven that soundly executed long-term storage protection of sensitive machinery, such as compressors and drivers, will save much money. The same holds true, of course, for general purpose machines, the bulk of these being process pumps, electric motors, and all sizes and types of steam and gas turbines.

Among the numerous examples that illustrate the importance of storage preservation, a decommissioned and subsequently storage protected, i.e., “mothballed,” fertilizer plant in the southern United States serves as an interesting example. The plant sat idle for a considerable time before it was purchased, dismantled and shipped to Pakistan, where it was reassembled and recommissioned in the early 1990s.

Many years later, that Pakistani plant was a model facility. Using natural gas as its primary feedstock, the operation was manufacturing fertilizer at a fraction of what it cost the competition to produce. The operation’s total investment was far lower than that for a new plant. Good storage protection contributed much to the company’s financial success.

A SECRET THAT’S NOT
The secret to effective storage preservation is not a secret at all. Decades ago, plants employing best practices, AKA “best-in-class facilities” began budgeting oil-mist generators and associated equipment for dual use. Dual use refers to the oil-mist apparatus being initially used for preserving the interior spaces/volumes of fluid machinery, certain valves, and every kind of asset. Incoming machinery or units delivered to site early or not yet ready for installation would be put on hardwood pallets located in outdoor storage plots.

Once a storage plot or yard was no longer needed, the oil-mist equipment was moved to its permanent location in the facility and expertly installed. The oil-mist generating equipment then commenced many decades of successful, highly dependable service. It became the fully automated means of lubricating pumps, electric motors, and other equipment all within a radius of 600 feet (~180 m). It served big and small machines, alike, as long as they were designed for and incorporated, rolling-element bearings.

If a machine has properly sized and installed rolling-element bearings, it can be lubricated with oil mist. Never once have knowledgeable professionals encountered an exception to these findings.

Decision-makers often reject the recommendation to use oil-mist preservation because their knowledge of the subject is based on what they may have heard in the distant past, or because mere lip service is being paid to the concepts of safety and reliability. But it takes informed managers, technicians, and operators to make good decisions, and a well-informed, value-adding employee can demonstrate insight on the topic.

Among the first attributes of oil mist is its application while one half of the machines in a plant are running  and half are in temporary standby mode. During the time when half are being lubricated, the other half are filled with slightly pressurized oil mist and, thus, are protected from ingress of atmospheric air.

BOTTOM LINE
To re-state: Best-in-class facilities use oil mist for all machines equipped with rolling-element bearings, whether the machinery is running or not running. Oil mist is a mature, widely used, highly cost-effective technology. It is easy to understand and visualize why oil mist is also widely and almost exclusively used in standstill, i.e., storage, equipment preservation.

In any event, when they’re not running, installed spares and standby machines will benefit greatly from an oil-mist blanket. Without such a blanket, the vapor volume in the bearing housing would fill with ambient air. When the ambient temperature goes up or down, the air is either expelled or new air is aspirated. Lube oil is contaminated, and bearings suffer.

The use of oil mist is routine at best-in-class companies. Those types of operations excel in equipment reliability and financial profitability. At some refineries, thousands of process pumps and their electric-motor drivers are lubricated, and cost justification calculations are easy and accurate. Payback periods of around 1.6 years are the norm for plantwide oil-mist units at these sites.

Managers at less-profitable, more repair-focused operations are often disinclined to use oil mist because, as their reasoning goes, “now is now and the future is far out and quite uncertain.” To which we can only add our heartfelt concurrence. But, by not using best-available technology today, or by continuing to make decisions based on anecdotes and opinions instead of facts, some organizations drive their own future much deeper into uncertainty.

Companies that have no real interest in the future also lack staying power. All too often, their plants have been derisively called rust buckets, a term that aptly describes the condition of their neglected facilities in the years before their doors are shut forever. Still, despite the strictly short-term thinking practiced by such organizations, they are correct in pointing out that it is indeed possible to use, and get away with using, less-effective lubrication methods than oil mist. However using less-effective protective measures makes economic sense for very short time periods at best.

Next week’s article will go into more detail about the above points and more.TRR