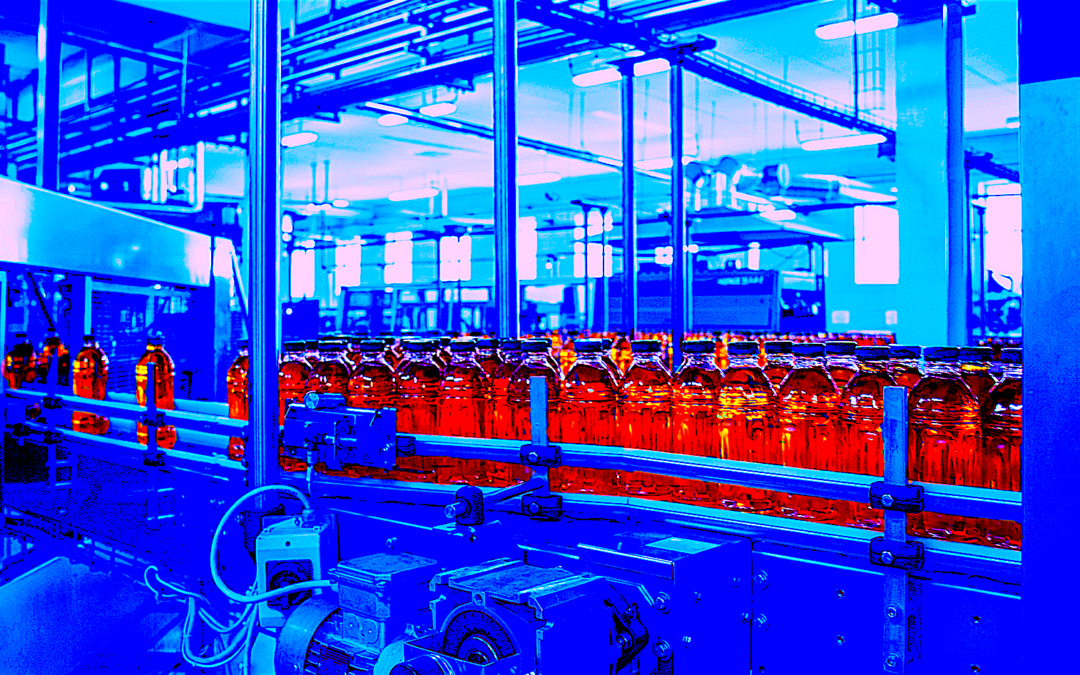 Automation, networking, data acquisition, machine analytics, Industry 4.0, Industrial Internet of Things (IIoT). . . what’s next? For those of us who are comfortable working with our robust, tried and true legacy machines, equipment and systems, all this talk about high-tech, new-tech, smart machines begs the question: “Why?”

For starters, it’s about the smart machines’ capabilities for acquiring data and information to eliminate problems and improve machine reliability. Further ventures into simpler forms of automation can often assure repeatability by driving out human variation. To that end, some businesses have successfully and economically retrofitted their stable of legacy machines, equipment, and processes with modern sensors and human-friendly analytics.

The quantum leap into wholesale replacement of legacy machines with high-precision, repeatable, self-diagnosing technologies, though, can be an expensive experiment. Likewise, retrofitting older, high-performing legacy machines can have mixed results if not strategically and carefully planned. Let me share several real-world, first-hand examples.

The project interconnected about 20 individual machines into a single line covering some 40,000 square feet with interconnecting conveyors. Here are some of the unintended consequences:

♦    Previous operator and maintainer training was not sufficient for the new lines.

♦    Some machines in the line relied on proprietary logic controllers.

♦    All controllers had to be interfaced with the standard conveyor controllers.

♦    Regardless of perceived efficiency, it only took one machine of 20 to shut the entire line down.

♦    When one section of the conveyor stopped, the whole line stopped.

♦    The purchasing department decided not to buy the recommended spare parts, since these were all new machines.

The engineered solution was to retrofit the lines with an automated data acquisition system. This new system was to provide data from every interconnected machine in the filling lines to help pinpoint the causes of machine problems. Sensors were added to all machines. If the line stopped the sensors would pinpoint the source of the stoppage on an HMI display.

The good news: Only one of seven lines was retrofitted as a test case before retrofitting all lines. The bad news? Here’s a partial rundown of the unintended consequences:

♦    All safety-guard and machine-access doors were sensor-equipped. Every time a door was opened, the associated sensor reported downtime.

♦    Whenever the line stopped, the HMI would indicate WHERE the problem was.

♦    Extensive downtime data reports showed products and shifts with problems and where problems were in the line.

♦    No causes were identified in the reports, because the operator interface that allowed for comments was not included in the retrofit purchase.

♦    All remaining lines were recently scheduled for retrofits.

EXAMPLE 3: CRITICAL DATA COLLECTION/ANALYTICS
Downtime-data collection had always been a problem in this plant. A major retrofit project installed automated collection of this type of data on most of the site’s critical machines and assembly lines. Visual “scoreboard” displays were hung from the ceiling near the machines for all to see. Data was collected in a database where reports could be generated, reviewed, and problems pinpointed and prioritized.

This well-intentioned retrofit led to unintended consequences and barriers. Here are a few:

♦    Downtime events required operators (or maintainers) to log in and enter the reason or cause of the downtime. Some machine had barcodes that could be scanned quickly and easily indicate reason or cause.

♦    An executive order to eliminate downtime and increase throughput led to renewed emphasis being put on the data-collection system.

♦    Data reporting was cumbersome because only one person, the engineer in charge of the initial installation, knew how to generate downtime reports.

♦    Changing old habits was extremely difficult due to years of dormancy. Supervisors did not support the time for operators to log downtime reasons because of top-down pressure to “increase throughput”

♦    “Increased throughput” often led to the turning out of defective products and sending them downstream, which, in turn, led to further production interruptions and remaking quality product back at the source.

IT’S A LOVE-HATE RELATIONSHIP
Legacy machines have distinct advantages: We know how to operate and maintain them. We have spare parts and supplies for them. We know their capabilities, even though the problems have not always been addressed.

EXAMPLE 4: COST-CUTTING ISSUES
A food-manufacturing plant was barely keeping up with market growth. Corporate engineering designed, built, and, over a one-week shutdown, removed the old packaging line and installed a new high-volume line. Here are some of the project’s unintended consequences:

♦    The new high-volume line was successfully installed and started up by the project team. Unfortunately, neither line operators nor maintainers were involved in the project.

♦    Equipment and training documentation were not available for line startup and commissioning. In an attempt to save project costs, training had not been purchased.

♦    Spare parts had not yet been shipped from the various OEMs.

♦    There was signficant pressure to get this new packaging line fully operational, since the legacy packaging line had been removed by the project team.

♦    For the next six months, the maintenance department logged more than 1,100 manhours, seven days a week, working on the new packaging line, just to make it run at the rate of the legacy line.

♦    Downtime throughout in the plant increased due to missed PMs and delayed maintainer response time.

THE BOTTOM LINE
While some well-intentioned inviduals love new and high-tech smart machines, others love their legacy machines. Sometimes, we can learn to love new high-tech machines after grieving the loss of the legacy systems. Other times, the new-tech machines don’t deliver as intended.

When considering retrofits and upgrades, it’s always wise to engage the people who will inherit the new. Project teams can learn from the legacy machines through the eyes and minds of those who operate and maintain them. Legacy-machine operators and maintainers can learn, and help shape, the advantages of the new-tech machines through a constructive interaction with the project team.

This type of involvement has been around for decades. We learned about engaging operators and maintainers in new equipment design and deployment from the Japanese in their Total Productive Maintenance (TPM) model in the 1980s, i.e., Pillar #5 “Early equipment management & maintenance prevention design.”

So, here’s a call to action: Now is the time to engage legacy humans in the deployment of smart machines.TRR