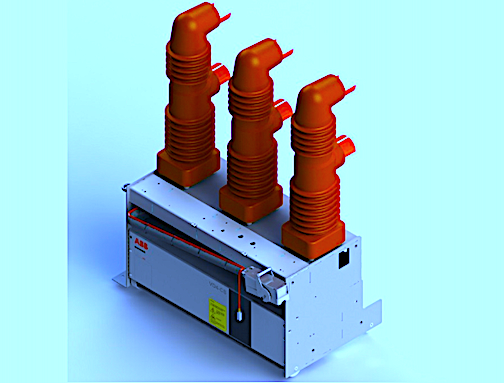 Characterizing the offering as “one breaker, full control, zero transient,” the company notes that the VD4-CS supports business needs in reactive power compensation, meaning there’s no longer a need of inrush limiting reactors. The VD4-CS limits inrush by itself. It also addresses the main technical challenges of capacitive load switching.

When compared to traditional solutions, the VD4-CS said to be capable of saving up to $100,000 during a 10%+ increased lifespan of capacitors, transformers, and/or reactors. It’s also said to performs up to 5 times the number of electrical operations compared to current solutions in capacitive banks switching.

The VD4-CS offers both circuit-breaker and capacitive switching devices in a single solution, saving the space of one complete breaker. The stand-alone product has the same ratings and same interfaces as existing medium-voltage sub­stations. An optimized footprint translates as 20% savings on space, making the VD4-CS interchangeable with standard distribution breakers..