How To FIND A Job: Communicate Effectively 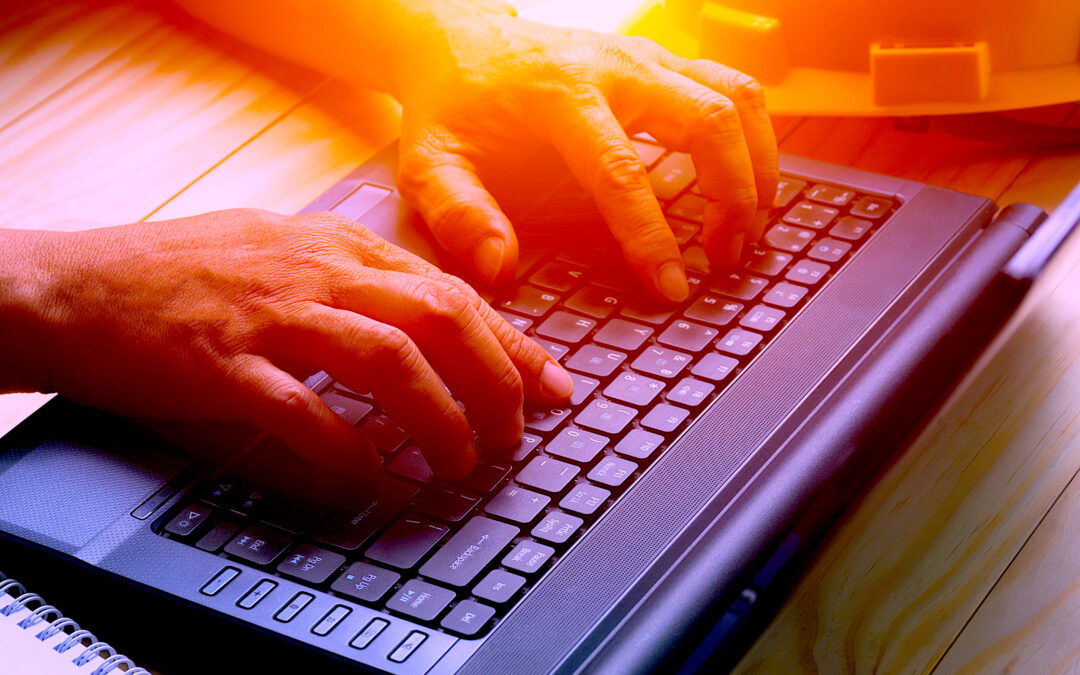 This column’s title is similar to that of an article in a periodical I enjoy reading. The author made the point that “many people lose their jobs, not because of lack of technical skill, but because they lack the ability to communicate effectively.” Well said, since one obviously can’t communicate successfully if he or she is using flawed language (whatever language that might be). For purposes of this column, I’ll be venting on the use of English.

AN ABUNDANCE OF FLAWED ENGLISH
I’m always uncomfortable when a graduate engineer with decades of industrial experience hands me a business card with the title “Principle Engineer.” I’ve seen the same (incorrect) spelling on the letterhead of a California official, so the error is not uncommon. Why, in all their years of schooling, some people never learned the difference between the adjective “principal” and the noun “principle” is hard for me to understand. Then again, the head of a public school is typically its “principal” (a noun). No wonder millions of people are confused.

Another one of my pet peeves is substituting “object” for “objective.” As a recent report noted, “The object of this investigation is to determine root causes.” Let’s hope its author really meant “objective” or, perhaps, that the “subject” of the report had to do with a root-cause investigation. It’s not acceptable to use the word “object” in that context, at least in my view.

Note the use of “it’s” and the “its” in the preceding paragraph. There’s evidence that many engineers are interspersing apostrophes at will and at random in their communications. They’re obviously unable to recall that the apostrophe in “it’s” indicates dropping a letter from “it is,” whereas “its” is simply a pronoun or the possessive form of “it.” Remembering those rules is a must. After all, industries entrust the life and health of massive, critical-equipment systems in the ability of such engineers to remember far more complex matters.

COUNSEL, FOR WHAT IT’S WORTH
On a related subject, my counsel to various councils of industry is to step up to the console only if they can both enunciate and explain “reliability.” They could then annunciate how they have reconciled “reliability talk” and “reliability walk.” I mean to say that it’s of little help to just talk reliability. Reliability talk and reliability implementation must complement each other, and we are ill served by those who compliment the talkers for talking about the latest MTA (maintenance-task analysis) and IM (investigative maintenance) philosophies. Admittedly, I concocted those confusing sentences to make a point about the meaning of words such as “counsel,” “council,” and “console,” and “compliment” and complement. They mean totally different things.

PLURALS, POSSESSIVE NOUNS, ETC.
Some engineers also have serious issues with pluralization. “The history of these pumps have been placed in this folder,” is incorrect grammar. Maybe it’s the histories that have been placed, or the history of this pump that has been placed. Take your pick. And did you know that television is a “communications medium,” whereas TV, radio, newspapers, and magazines together are “media?” Likewise, several apparitions together might be called “phenomena,” but when there’s only one, it’s a “phenomenon.”

WHAT’S WRONG
Regrettably, it’s been suggested that if we use wrong language long enough, it will be perceived as right. I think that’s wrong. Just because some of this stuff has its roots in Latin or Greek doesn’t mean that it should all be Greek to us, metaphorically speaking.

I’ll follow up on this topic next week with another communications-related newsletter column: “How To Keep A Job.”TRR