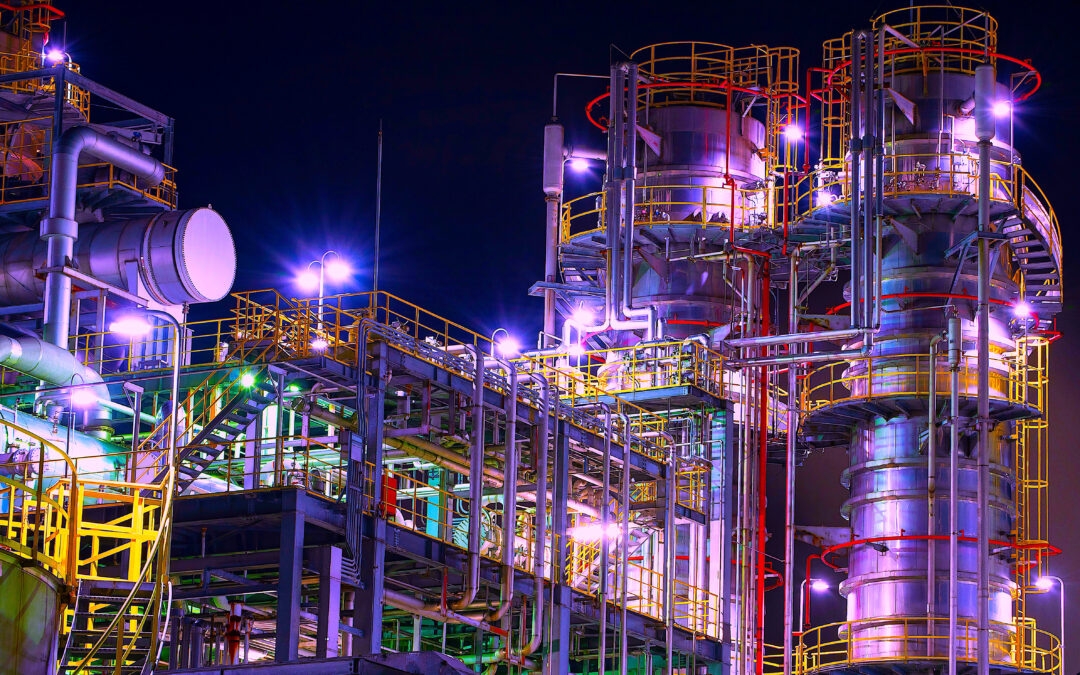 If you don’t believe the above title, consider the following: Think about a healthy individual who seeks medical advice at the first sign of illness. Then compare his or her chance of recovery with that of a person who waits around and battles several different illnesses before ever consulting a doctor.

Not too long ago, a refinery power failure caused a large (~2,500 kW) three-throw reciprocating compressor to unexpectedly shut down under full load. And it was left in that condition for a few hours, with gas pressure forcing pins against the bore surface of main bearing #3. During the attempt to bring the machine back online, the temperature on the third of the unit’s five aluminum main bearings, i.e., crankshaft bearings, ramped up rapidly within seconds. Then, when the compressor capacity was taken from part-load to full throughput, the machine tripped on high frame vibration.

The compressor vendor wasn’t very cooperative with regard to the situation, because such failures usually pointed to slugs of liquid having been ingested. Upon dismantling of the equipment, severe damage was found on the “hot” main bearing. Substantial extrusion was found on one side; the adjacent connecting rod bearing (also aluminum) had partially melted. The crankshaft was bent and had to be reconditioned. Since the frame was found to be misaligned, costly re-grouting and line-boring of the bearing supports were needed.

At first, root-cause failure analysis (RCFA) was deferred due to the refinery having other priorities, and “the usual suspects” were, therefore, hotly pursued. However, despite the theory on a slug of liquid entering the compressor, there was neither valve distress nor a bent piston rod. While such collateral damage would be quite typical, it simply had not occurred here.

In this failure case, four important things (deviations) were verified: (1) the needed re-grouting under the compressor frame was long overdue; (2) the compressor inlet valves could not be automatically unloaded because a quack compressor expert had assured managers that (3) operators would do the unloading; and (4) the emergency oil pump was on the same feeder as the 2,500 kW drive motor.

The compressor had stopped due to a power failure, and one of its crank angles was oriented such that a cooling stream of lube oil could not get into the zero-clearance region between pin and bearing. And the takeaway from this tale of woe? Regardless of the process-equipment category, let four deviations combine and start planning for costly downtime.TRR