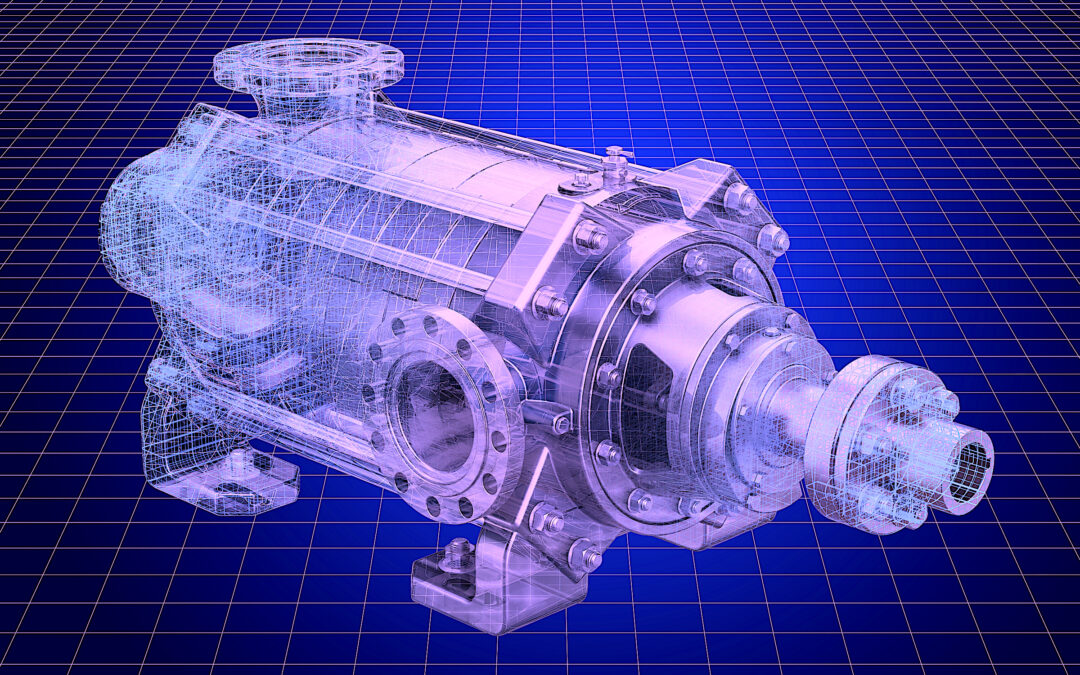 “XYZ” (obviously not his real initials), a manager for “MPP,” whose products are process pumps, told me his company was working on the thrust chamber design for their new horizontal pump.  I was interested because millions of process pumps would benefit from improved lubricant delivery and better bearing housings. So, six years ago, I was pleased to respond to XYZ’s request for comment.

MPP’s new pumps were to operate with speeds varying from about 1,800 rpm to 4,200 rpm (the typical operation was 3,600 rpm).  The goal was to design a “ball-bearing thrust chamber” that could handle up to 10,000 lbf (44,482 N) of axial load. The company was considering three angular-contact (7315) ball bearings to achieve this—for a process pump—unusually high load capacity. The inboard bearing could either be a typical deep-groove radial, or an angular contact type to handle any minor short-duration reverse thrust action in the normally inactive direction.

XYZ’s five questions related to lubrication, followed by  my answers to each in blue italicized type, are provided below.: 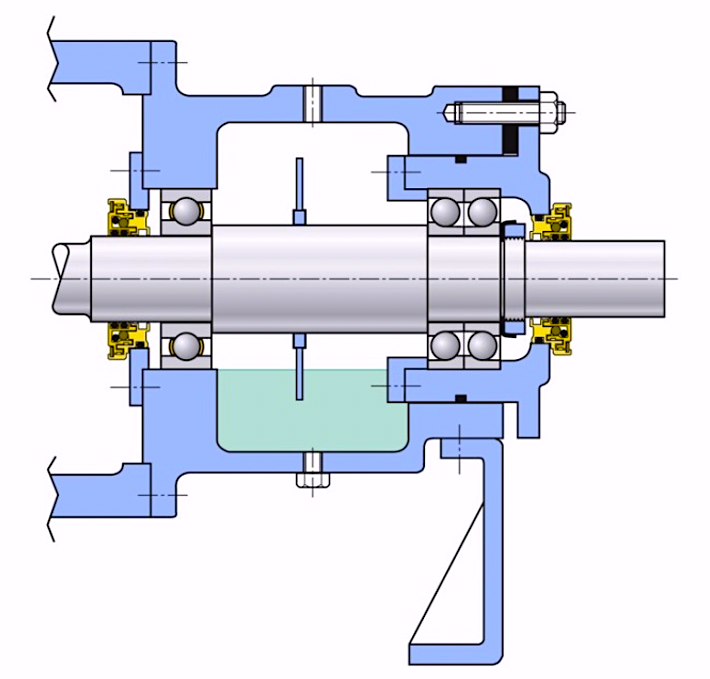 Fig. 1. Bearing housing equipped with a finger disc (per Ref. 1).

Regrettably, many U.S. users (and a few manufacturers) put considerable faith in the “one size fits all” approach.  The “one size fits all” approach is also found in many oil rings—perhaps the lowest cost and least reliable means of transporting oil from a static sump into sets of bearings. Of course, technically superior well-engineered flinger discs require locating the bearings in a removable cartridge, which increases the initial cost of the pump. This approach is shown in Fig. 1. It has been used by several European pump manufacturers for many decades. Needless to say, this approach has proved to pay for itself in a very short time.  Still, when all is said and done, the oil-mist lubrication method shown in Ref. 1 is ranked at the top of best available lube application methods for equipment with rolling element bearings. Six decades of use and an estimated 160,000 pumps and 56,000 electric motors so equipped attest to that fact.TRR