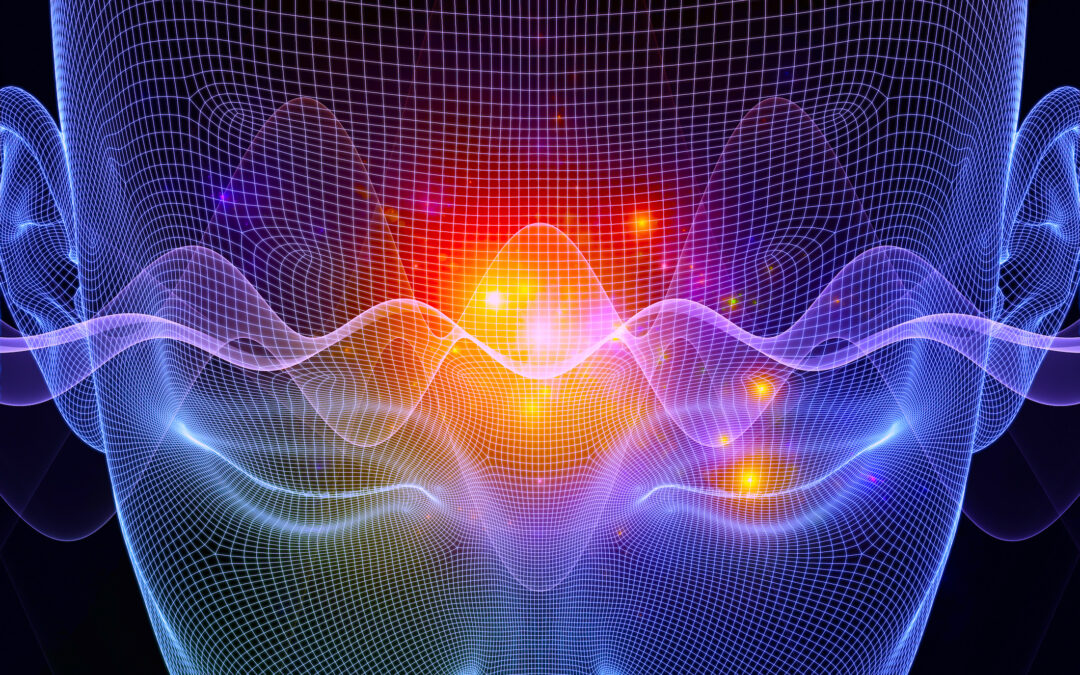 A bearing fails in a variable frequency drive (VFD) application. The response is to apply a shaft brush and insulated bearing. A critical electric motor shorts to ground. The response is to rewind or replace the motor and continue business as usual. When equipment continues to fail at a high rate, it must be a problem with the repair, or just a bad application. Right?

One of the problems with the floods of information available to us through the Internet and print sources is that common themes arise, and we have what amount to programmed responses, often to the tune of a marketing approach to an issue. When we combine it with all of the information we receive with the general workload of a reliability and maintenance pro, it seems quicker, faster, and safer to go with the most common (or popular) solution. When those types of solutions appear to work, we feel as if we’ve taken care of the problem and move on until it arises again. To be clear, that “shoot-from-the-hip” approach consumes far more time and resources than a logical, critical-thinking approach to troubleshooting.

Root-Cause Analysis (RCA) or Root-Cause Failure Analysis (RCFA) approaches are often neglected due to the perception of the time involved. In reality, RCA reduces the time and resources involved in both the immediate problem and future point of failure (such as in bearing or winding faults mentioned at the beginning of this article) are usually the fuses, or weakest points, that fail due to some other driving force. Without critical thinking, the apparent fault is often referred to as the “root cause,” even to the extent of reaching out and providing limited information, which results in similar responses.

For decades, several times per week, I have received calls or emails describing issues such as, “Our bearing failed, do you think it’s electrical discharge?”  When I begin asking about the context of the equipment operation and start listing probable causes, the response is often, “Do you think we should install a shaft brush or insulated bearing?”  There are a number of steps one should take before leaping to that type of conclusion, including looking at failed parts and testing.

Critical thinking involves a series of logical steps that can be proved or disproved before working your way to a conclusion. One of the best approaches is to adopt an RCFA method, such as 5-why (for minor defects) or more advanced systems such as PROACT, or similar, for larger challenges. In every case, the logical steps are:

1. Preserve data and components as evidence associated with the failure. Pictures, sketches, operating data, historians, fault codes, observation are all items we use in any case. These will become important as we walk through the steps.

2. Either with a team or specialist, determine a question that needs to be answered. In effect, the purpose of the analysis such as “the drive-end bearing failed.” This should be a fact and not a conclusion or leading question.

3. List probable and improbable causes of the defect. I mention improbable due to a finding related to seal failure. The seal was made of an expensive Viton material, which is usually considered impervious to chemical reaction. In the RCFA, an improbable possible cause of lubricant reaction was added to the list and expected to be rejected. As it turned out, the particular lubricant that was used had been called out as being incompatible with Viton.

4. For each probable or improbable cause, determine a best method for confirming or eliminating the cause through a test or observation. Opinion should never be used for this, and it should always be understood that there are probably several root causes.

5. If something is confirmed, list out the probable and improbable causes for that cause and continue. There will often be four to seven layers of cause-effect-cause before the true root-causes can be determined. These will often be the result of poor decision-making (human error or training), material defects, operating context, or latent defect due to some unusual outside source.

Sources of help include user-manual troubleshooting sections, industry troubleshooting guides, Internet search engines (with caution), industry experts, and trade associations. In many cases, if you use an RCFA program, there may be templates available for different machines and defects.

As you go through each step, weigh the probability that the particular effect could have caused the defect and steer clear of absolutes. Reliability engineering is a branch of science that deals with probabilities and statistics as absolutes lock you into a path that most likely will be incorrect, and a great deal of time and energy will be used to prove the incorrect result.

1. Shaft currents: Check for fluting or frosting on the inner and outer races, perform a shaft-current analysisif the physical defects are found or if the components cannot reveal information.

2. Improper greasing: Check for spalling or other greasing-based physical defects. If there is evidence, move on to greasing procedures and records.

3. Misalignment: inspect the failed bearing for signs of misalignment. If evidence exists, review alignment records (or the lack of records) and procedures.

4. Loss of clearance: Inspect the failed bearing for signs of loss of clearance. If evidence exists, measure surviving areas of the rotor bearing fits and housing bores.

5. Environment: Inspect the failed bearing and other components for signs of environmental damage, such as chemical, contamination, or moisture.

In the end, once root-causes are determined, you can identify mitigation steps to avoid the same type of defect in the future, as well as identify the next weakest point that might fail.

As we ran through our analysis, we noted in the photos of the nameplates that three different greases had been specified: one type for the motor ball bearing; one for the motor roller bearing; and one for both pillo- block bearings. Those greases were incompatible with each other.

So, we investigated further and discovered that only one of the three greases in question was kept in a nearby greasing locker. Removal of the bearing caps confirmed this stored grease was added to each of the bearings that already had the correct grease. The result was failures due to grease incompatibility and human error caused by improper training and selection of an unqualified technician.

The excessive grease we observed in the bearings was the result of an incorrectly written procedure. In the end, the greasing procedure was improved, including the addition of a color-coding system on the housings and bearings that matched similar coloring of the grease guns.

REMEMBER THIS
Critical thinking forms the basis for defect elimination after a defect exists, as well as for defect-avoidance processes such as RCM (Reliability-Centered Maintenance). It involves keeping an open mind, reviewing probable and improbable defects, and reviewing data versus opinion. Following the steps of a proper RCA process (as simple as a 5-why exercise) for minor defects, and more advanced methods for major defects, saves time (present and future).TRR