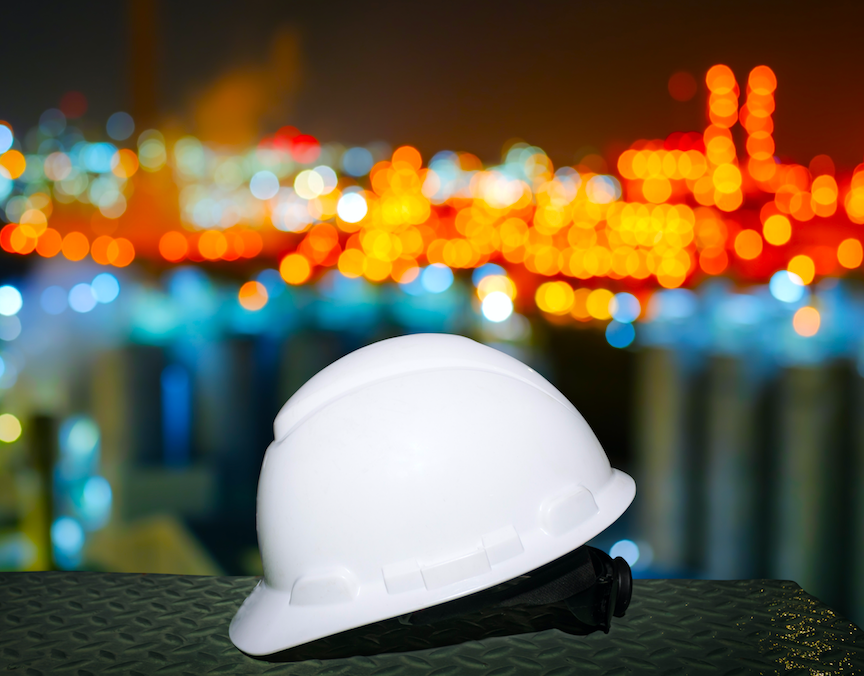 A few years ago. I was asked to summarize the root causes of massive bearing failures on a pump and its steam turbine driver. The resulting fire was quickly extinguished and could be called a “near miss.”

The most likely cause had been confusion, or lack of recognition, that the pump was lubricated with oil mist using a ISO VG 100 mineral oil, while the babbitted bearings in the steam turbine required an ISO VG 32 lubricant. There was evidence that a “person unknown” had just re-filled the oiler bulb on the steam turbine bearings with the much too heavy ISO VG 100.

The oil ring was out-of-round, exceeding the allowable tolerance by a factor of 8. It was not tracking correctly, the oil did not remove enough heat, and the babbitt melted. I had asked for an oil analysis on the turbine’s unaffected bearing housing, but no such analysis was apparently done for reasons that would be speculative, but easy to figure out.

As is so often the case, the staffers at that refinery practiced “selective feeding” in what they would put on the table for an outside consultant. Or, they simply didn’t realize that whenever deviations combine, the risk of failure increases exponentially. The real point of this case history, however, is as follows.

At the end of the session, the manager asked what else I had found of interest as I walked to and from the affected process unit. My impulsive and inappropriate answer was,  “Would you really want to know?“ He replied “yes,” and everyone in the room cringed.

Putting it more bluntly, by not being tactful, I caused my own banishment from that refinery, which (probably) would made it more difficult for the involved personnel to reach their true potential.TRR

ABOUT THE AUTHOR
Heinz Bloch’s long professional career included assignments as Exxon Chemical’s Regional Machinery Specialist for the United States. A recognized subject-matter-expert on plant equipment and failure avoidance, he is the author of numerous books and articles, and continues to present at technical conferences around the world. Bloch holds B.S. and M.S. degrees in Mechanical Engineering and is an ASME Life Fellow. These days, he’s based near Houston, TX. Email  him directly at heinzpbloch@gmail.com.