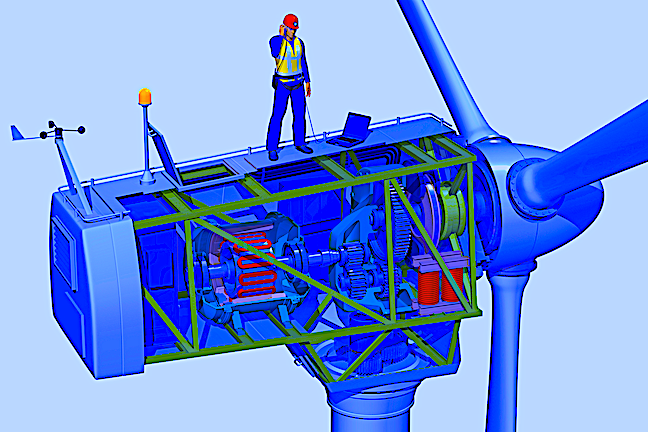 A recently published 2-year study of wind-generator and powertrain failures was initiated when types of detected faults in such equipment didn’t match expected statistics or findings from a previous repair-facility study, as shown in Fig. 1.

That first repair-facility study was conducted by Shermco, Irving, TX (shermco.com). It covered 3,165 generator failures across all manufacturers and 660kW to 3MW from 2005 to 2015. The findings in this research attributed 32% of those generator failures to bearing failures; 19.6% to stator wedges; 17% to rotor faults, (including connections); and 11% to stator-winding shorts. (Editor’s Note: Led by Shermco’s Kevin Alewine, this study was published by the American Wind Energy Association [AWEA] in 2016.)

The more recent 2-year study, conducted jointly by Shermco and MotorDoc LLC, reviewed more than 1,400 data sets of generators ranging from 1.5MW to 3MW, with installations from 2003 to 2015. This study covered the complete powertrain systems, including generators, of 430 wind turbines and over 940 confirmed detected faults, as shown in Fig. 2. Data was collected with an EMPATH Electrical Signature Analyzer, and faults were confirmed with additional testing or inspections. (Editor’s Note: This joint Shermco/MotorDoc study was published by AWEA in Feb. 2020, and will be published by the Institute of Electrical and Electronics Engineers [IEEE] in June 2020.) 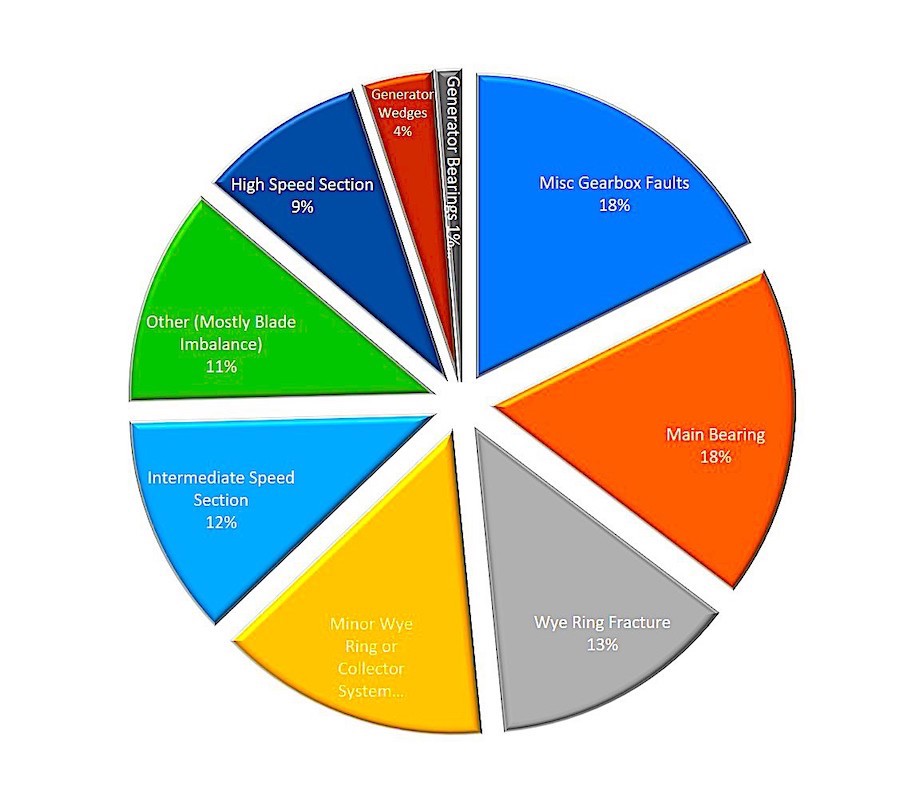 Fig. 2. Fault-detection breakdown from the joint Shermco/MotorDoc, published by AWEA (Feb. 2016)
and scheduled for publication by IEEE (June 2020).

The joint Shermco/MotorDoc study also identified the criticality of the defects that were found, as shown in Fig. 3:

As noted, the types of wear that are impacting reliability of the wind turbines are following NREL (National Renewable Energy Laboratory) data on gearboxes with high-speed and mid-speed gears and bearings being primary in most of them. Where the study identified planetary-gear (low-speed) and related defects, they were primarily driven by misalignment between the main shaft and planetary carrier. The main bearings were found to be primarily lubrication-related defects from lubrication practices. However, the generator results manifested differently than what has been identified either through the IEEE, EPRI or NREL results.

In general, fewer bearing defects have been found in field detection when performing condition-based testing. As noted in ISO 20958 (“Condition Monitoring and Diagnostics of Machine Systems – Electrical Signature Analysis of Three-Phase Induction Motors”), the detection of bearing failures with ESA in machines usually relates to later-stage bearing defects. In the Shermco/MotorDoc study, the rate of stator wedge issues was found to be four times that of bearings in the generators. 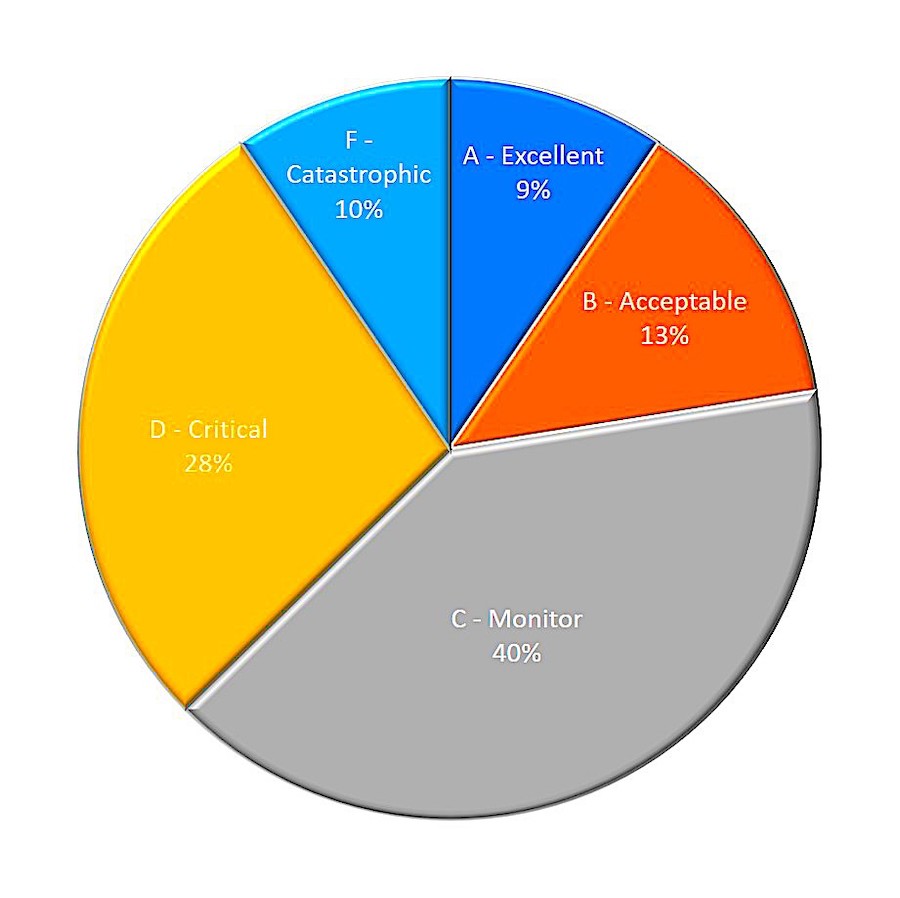 Fig. 3: Criticality of defects found in generators through the joint Shermco/MotorDoc study.

Rotor- and wedge-related issues also tended to fall into either a criticality of C or D with generator bearings generally falling into a criticality of B and C. Rotor connection defects, which were found to be one of the primary defects in certain generator manufacturers, were found to be D or F. Brush and brush rigging related issues, as well as control issues, were found to exceed bearing defects by approximately 15 times each. In general, the bearings tended to range from 6324M to 6330M in the generator with a common grease and grease manufacturer, so a lot of the drivers expected in bearing failure from industrial applications are not present.

Overall, the perception had been that the defects in generators would fit the industry model of the majority of bearing and mechanical defects. While bearing defects have not met that expectation in field testing, the other defects have been identified as mechanical in nature, as well. Ongoing research has been identifying that while the manifest defects are mechanical in nature, the root causes behind those defects are actually electrical in nature. The perception does not always match reality; however, we often strive to make reality fit our perceptions.

When we apply this understanding to industrial condition-based testing, we have found that the primary root causes of most machine failures have not been mechanical in nature. Bearing defects are often viewed as a higher rate of defect, which is often the manifestation of the failure, but the root causes primarily reside in either maintenance or environment.

In an upcoming article, we’ll review the findings across a 5-year study of machines at a hybrid commercial/powerplant facility utilizing a combination of technologies.TRR